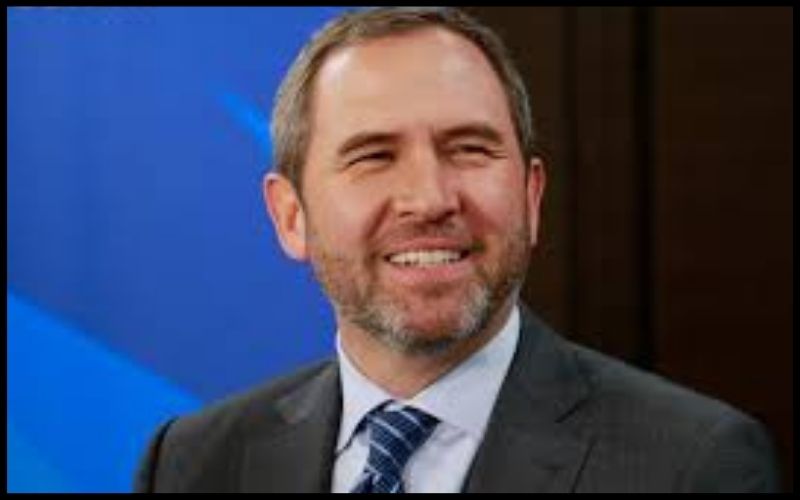 Brad Garlinghouse, the Chief Executive Officer at Ripple, has revealed his expectation in seeing the digital token XRP playing a vital role in the revolution of central bank digital currencies, as well as digital dollar.

Garlinghouse said this in a new interview on The Scoop podcast. According to Ripple CEO, it could be challenging to source liquidity and compatibility between currencies, as central banks across the move to launch their respective cryptocurrencies.

He stated that the fourth-largest cryptocurrency by market capitalization was made for such a purpose, adding that Ripple is pushing XRP to serve as a bridge currency for cross-border transactions and means of currency exchange.

Additionally, Garlinghouse revealed that Ripple has is planning to take its payment services beyond the cross-border payment industry:

“The whole point of XRP in our context is to be a bridge asset. So if you’re using a US dollar stablecoin, you still need to get to a Brazilian Real stablecoin or Australian stablecoin.

So just using stablecoins doesn’t really solve the problem that XRP is solving. XRP as an extremely efficient, extremely scalable blockchain, is ideally suitable for that.”

“We will certainly enter other vertical markets and we won’t just be a cross-border payments solution… We want to help customers grow and scale their business.

On-Demand Liquidity does that. Line of Credit does that. We will certainly look at verticals and maybe it’s insurance. Maybe it’s trade finance.

There are lots of other examples where blockchain technologies can be brought to bear to reduce the friction and improve the efficiencies of those transactions.”