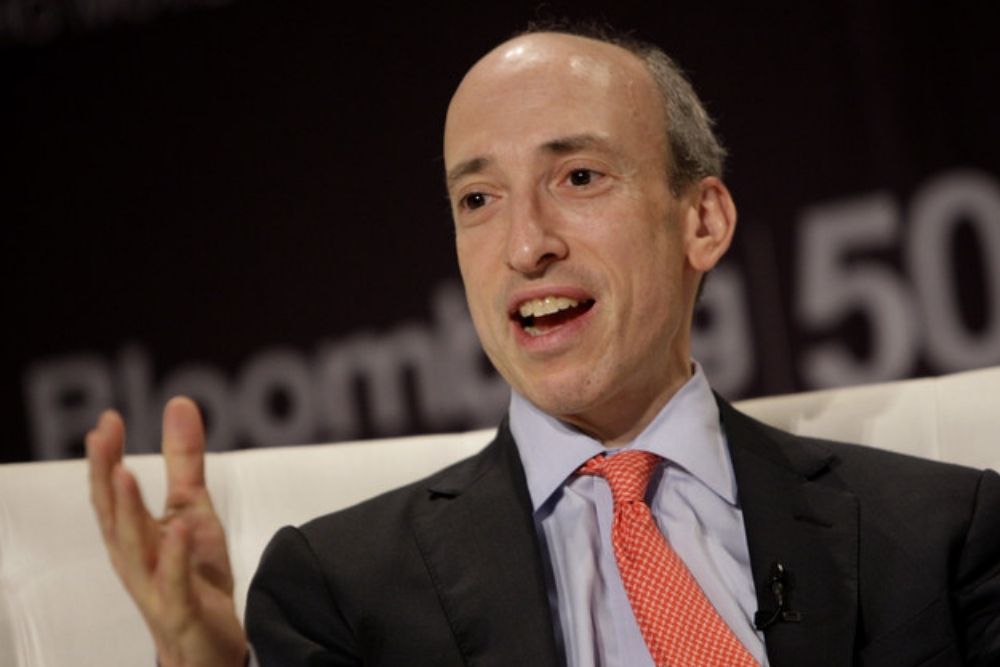 Gary Gensler, a popular name in the cryptocurrency industry, is expected to serve as the chairman of the United States Securities and Exchange Commission (SEC) during the incoming administration of President-elect Joe Biden.

Gensler believes that the legal battle between Ripple and the SEC could have a great impact on the crypto industry at large.

In an interview in 2018, the incoming SEC chairman said he believes other crypto projects will possibly be directly impacted by the positive or negative outcome of the battle:

“Let me say this, if the courts decide that they’re not securities, I think that too probably ends up in court. And the reason is because somebody else will say, ‘Why are they getting out of regulation and I’m not?”

Gensler on the Relationship between Ripple and XRP

Gary Gensler has in the past argued that he believes that the digital token XRP is non-compliant security, due to the relationship between the digital currency and Ripple, the cross-border payment firm that oversees its distribution.

Several new reports have indicated that President-elect Joe Biden will appoint Gary Gensler, the former chairman of the Commodity Futures Trading Commission (CFTC), as the chairman of the regulatory agency.

Ripple owns over 50 percent of the total supply of XRP. In December 2017, the blockchain payment firm pledged not to sell all of the tokens in its possession at once, which led to locking 55 billion XRP into various cryptographically secured escrow wallets.

Afterward, the company set up a schedule to release one billion XRP at the beginning of every month. A portion of released XRP will be sold while the rest will be sent back to escrow.

So, the allegation leveled against Ripple, which led to the lawsuit, is the illegal sale of XRP as an unregistered security since inception. A pretrial hearing on the case is slated for 22nd February 2021.