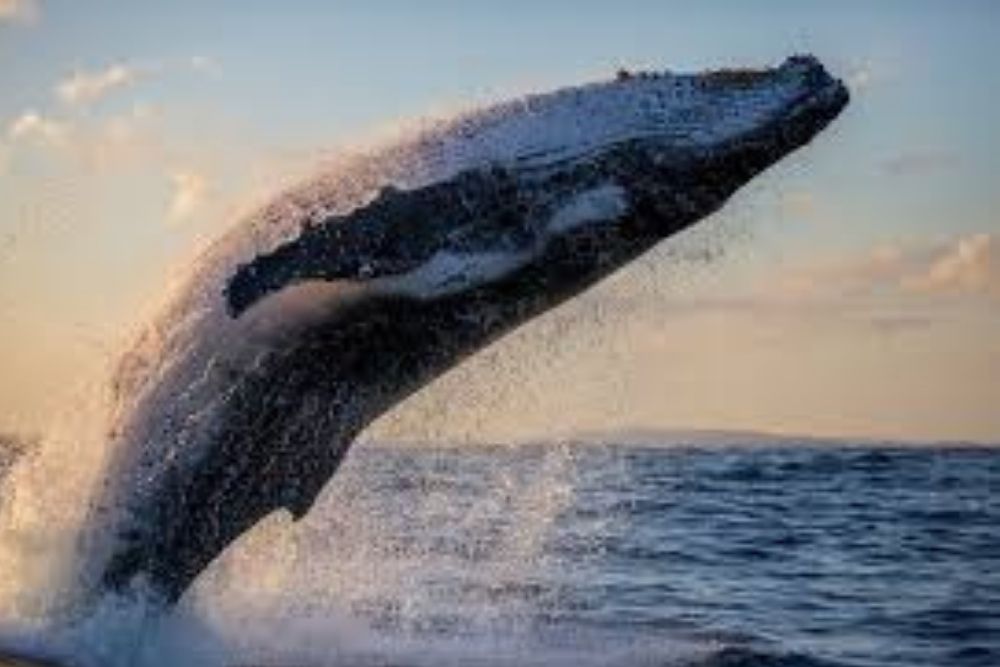 The movement of a huge sum of XRP to the US-based cryptocurrency exchange Coinbase was effected some hours ago, while Bitcoin whales initiated a series of transactions worth nearly half a billion dollars BTC.

According to the data provided by Whale Alert, the tracker of large transactions of cryptocurrencies, an XRP whale recently sent 199,999,980 XRP worth $45,894,346 from a wallet of an unknown origin to Coinbase.

According to Bithomp, the whale originally received the relatively 200 million XRP on 30th December in twenty transactions of 10 million XRP each.

The sender of the cryptocurrency could be looking to initiate a selloff on the open market following the price resurgence exhibited by XRP some hours ago or wishes to store the assets on Coinbase.

Movements of heaps of BTC were also tracked and reported by Whale Alert. Late on Tuesday, an unknown wallet received 3,201 BTC worth approximately $111.6 million. That wallet sent the majority of the 3,201 BTC to another unknown wallet late Wednesday in its second recorded transaction.

Another unknown Bitcoin bag holder sent a total of 3,296 BTC worth $115.6 million to an unidentified wallet around the same time.

According to Blockchain.com. The fund did not stop there. The recipient later sent the huge sum of BTC to yet another wallet of unknown origin.

Below is the break down of other transactions effected from one crypto exchange to another and from unknown wallet to another: