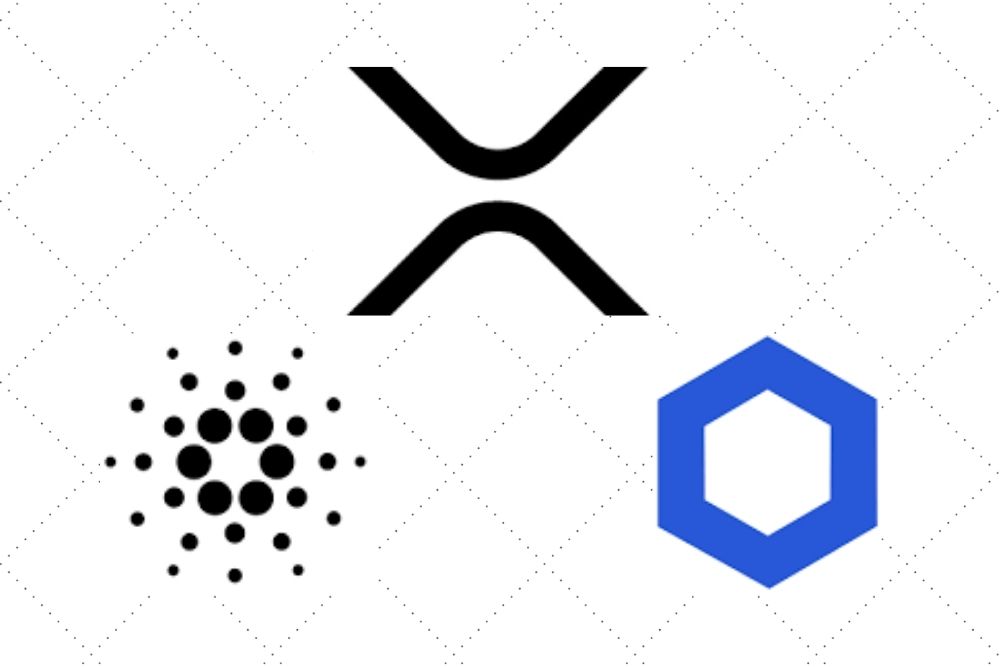 A popular cryptocurrency analyst, Willy Woo, has envisaged that two top 10 digital currencies, Cardano (ADA) and Chainlink (LINK) could share the same fate as XRP, considering the price movement of the duo since XRP was hit by the lawsuit filed by the U.S. SEC against Ripple.

According to the former Adaptive Capital partner, Willy Woo, it’s obvious that Chainlink (LINK) and Cardano (ADA) correlated with the huge crash experienced by XRP than any other digital currencies in the market.

He said that the price movements imply that traders and investors believe that the two top cryptocurrencies could someday face similar regulatory challenges as those of XRP.

“Chainlink and Cardano [are] most closely correlated to XRP.

This is not a full backtrace situation… It’s a two-day trend, meaning traders are lumping regulatory fears of XRP onto those two coins the most.” He further stated that the lawsuit between Ripple and SEC could make things difficult for the altcoin market.

Bitcoin’s Emergence as a Store of Value

According to Woo, Bitcoin is now proving itself as a strong store of value. This, he believes will bring about a complete cryptocurrency ecosystem that includes legitimate altcoin-based platforms.

The analyst also emphasized that Bitcoin dominance in the market could gradually shift down to one-third of the total market cap as legitimate crypto projects establish themselves over time.

“In the midst of alt-coin carnage, it’s probably a good time to time post a thread about the future of altcoins. And where its place may be in crypto-cap dominance.

“Derivatives encapsulates the buying, selling and transmission of risk. The modern world is enabled by them.

“Want insurance for your house? Do you want food that farmers will grow? How about funding for your first business? Derivatives enable the risk market to enable these activities for you. They use collateral in the form of store of value to operate.

Read Also: Analyst: Chainlink (LINK) Is Poised To Hit $32 by the End of 2020; Reason behind Its Bullish Trend Revealed

“Decentralized finance (DeFi) in its current form is an experimental area where we figure out how to build networks to buy, sell and transmit risk. For that to happen the underlying networks will need to draw value into their market caps to use as collateral.

“In the traditional world it’s a 2:1 ratio between derivatives and store of value. That would translate to a BTC dominance of 33%. The first thing to build is store of value, that’s why BTC dominance has been so high. It’s possible it continues a downtrend towards 33%.

“We’re currently in a phase of weeding out scams, ponzis and security frauds from legitimate experiments. The ride will be choppy.”