Analyst: Chainlink (LINK) Is Poised To Hit $32 by the End of 2020; Reason behind Its Bullish Trend Revealed 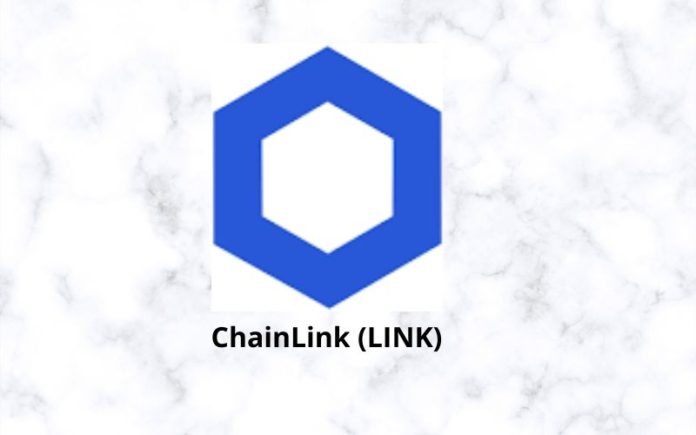 A chartered financial analyst, Timothy Peterson, has recently stated that Chainlink (LINK) is poised to hit $32 by the end of the year.

Chainlink’s native token LINK has been enjoying a favorable price trend over the past few weeks. The performance of the digital token has attracted vast numbers of crypto traders and investors, pondering on where it’s heading.

The recent price gain of LINK token was enough to displace Bitcoin Cash (BCH) from the 5th position in terms of market capitalization.

According to the analyst Timothy Peterson, LINK’s recent parabolic movement has the potential to consolidate for further gains.

Peterson aired his opinion via his official Twitter handle on 9th August 2020, when the digital token was priced around $14. At the time of publication, LINK is trading at $15.65, with about 23% price upsurge in the last 24 hours.

Going by his account, LINK seems ready to keep up its parabolic price movement and surge to attain $32 by the end of this year.

Howbeit, Peterson averred that Chainlink (LINK) may fail to sustain such a height.

“Did some quick analysis of chainlink’s network growth rate and historical deviations in price put LINK at $32 by end of year, but that price would not be sustainable. Investors who buy at high levels risk losing 50% of their investment or more. Most growth priced in already.”

The growth and development in the Chainlink community indicate that the significant increase in the price of the LINK token is not just a pump. Chainlink has been able to make its decentralized oracles the industry standard with a number of fantastic deals.

Chainlink has Tezos, Google Cloud team, and major DeFi players such as Kyber Network, Synthetix, AVA, and many others leveraging its data feeds. 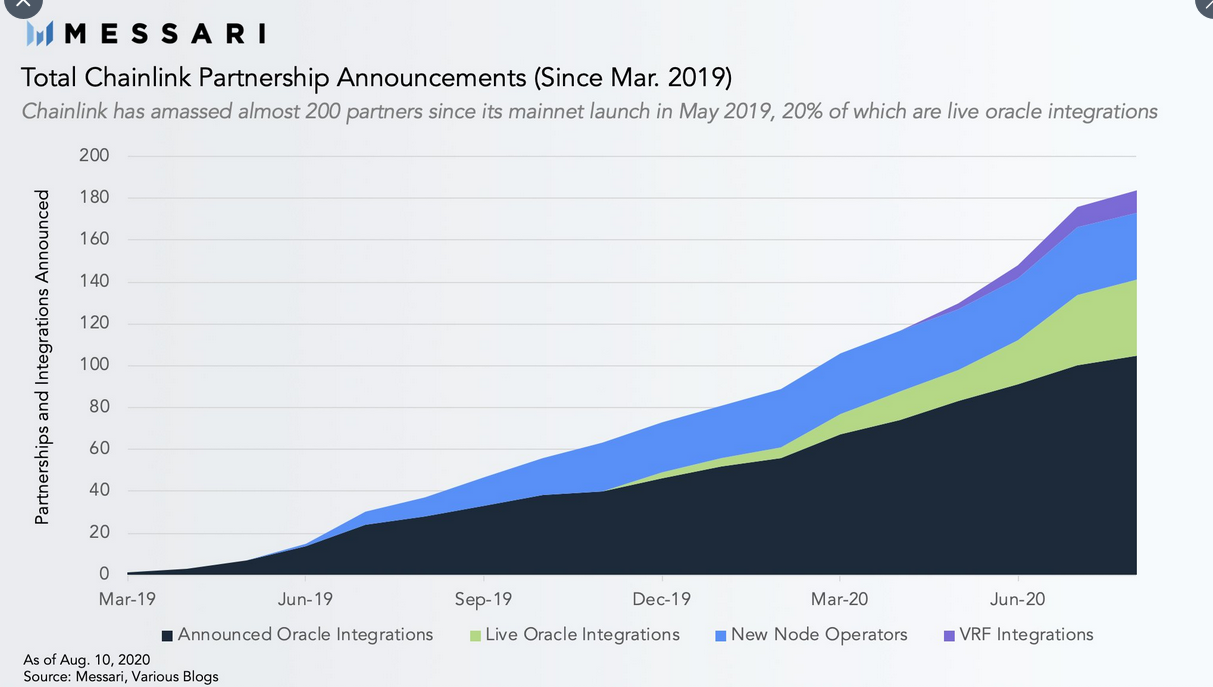 According to Wilson Withiam, a researcher at Messari, this approach has been more successful than the “announcements of announcements” approach often used by the CEO of Tron (TRX), Justin Sun.

“Chainlink is writing the go-to-market playbook for the oracle sector, which amounts to building a massive pipeline of future integrations & market them hard It has amassed almost 200 such partnerships since mainnet launch, with 100+ projects signed on to plug into its data feeds.

“But announcements are easy. The initial promise doesn’t always come to fruition. Ultimately, the market wants results. The Tron strategy of announcing an announcement has become seen as nothing more than a dog and pony show.

“Chainlink hasn’t disappointed on this front. Over 30 projects have fully integrated Chainlink data feeds, most of which went live within the last month. Chainlink has quickly become the de facto choice for DeFi platforms and applications looking to outsource their oracle needs…”

Ethereum (ETH) Ecosystem about to Welcome Over 400 Million People