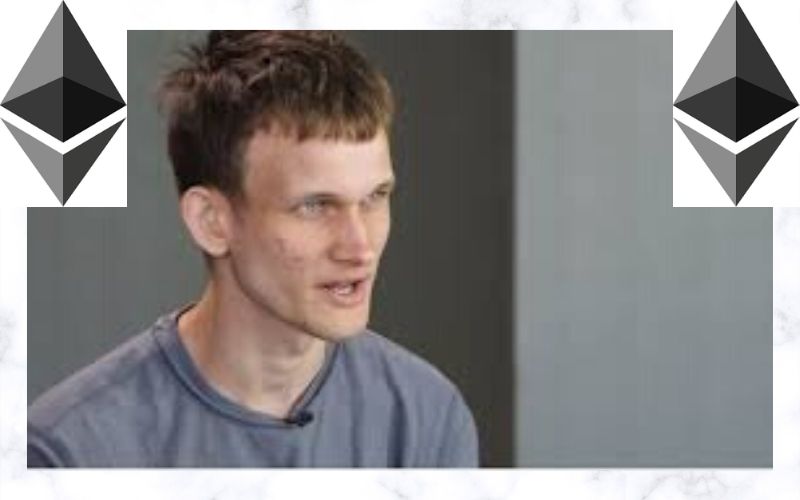 At Decrypt’s Ethereal Summit, Vitalik Buterin, the co-founder of Ethereum (ETH), spoke expressly on road to Ethereum 2.0 and when it’s expected to eventually launch.

When Vitalik took to the stage during the Summit, he also spoke about non-fungible tokens (NFTs), decentralized autonomous organizations (DAOs), decentralized finance (DeFi), and the next billion Ethereum users. But what topped Buterin’s list of priorities is overseeing the transition of Ethereum (ETH) from energy-consuming proof-of-work (PoW) to a proof-of-stake (PoS) consensus mechanism that’s more environmentally friendly.

According to the young billionaire, it’s necessary to compromise in order to achieve a smooth transition to the new network model that promises improvement to Ethereum (ETH) transaction speeds and security. He also said the transitioning will attract applications that will bring a billion new users to the already reputable blockchain.

“The roadmap has evolved to become more pragmatic over time in a lot of ways, as the merger becomes closer.”

Speaking about the launch date, Buterin said the optimistic estimate of the Ethereum 2.0 launch is the end of this year.

He added that the upgrade has been designed to cause just a little disruption to developers and users, but promises to vastly improve the scalability of the network through sharding and others.

He added that the design was chosen to “make the merge process as simple as possible and as smooth as possible for users, for clients, developers and for contracts and applications developers. There’s a lot of complicated technical wizardry happening in the background, but from the point of view as a user, you don’t have to worry about that as much.”

According to Buterin, at launch, all the transaction history of the blockchain will still be hosted by the PoW chain, but the old code will later be deleted by Ethereum clients. This will make it incompatible with the new version.

So, it will subject users to either use the old code or create special-purpose protocols to handle old data.

The executive director of the Ethereum Foundation, Aya Miyaguchi, who was part of the Summit with Vitalik Buterin revealed that there is an initiative underway, which plans to bring a billion users to the Ethereum network. She also spoke about the upcoming collaboration with United Nations International Children’s Emergency Fund (UNICEF).

Miyaguchi also revealed the interest of African governments in staking on the Ethereum network for more financial independence.