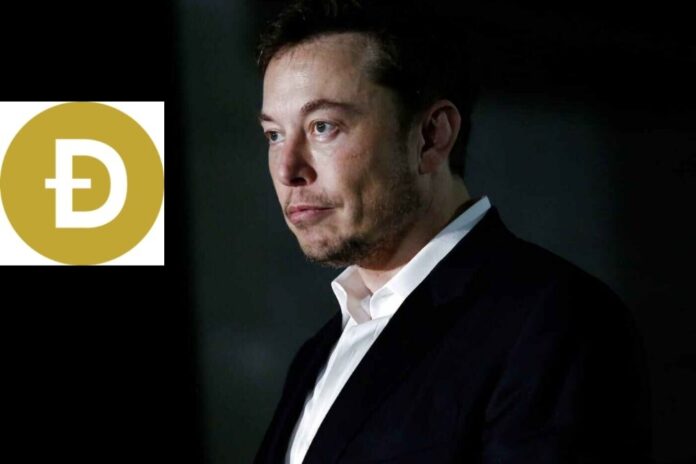 Dogecoin (DOGE), the fourth-largest cryptocurrency by market capitalization, has been on a meteoric price upside trend since the beginning of the year. The digital currency created out of meme has been the best performer this year among other top cryptocurrencies such as Bitcoin (BTC), Ethereum (ETH), Binance Coin (BNB), among others.

The notable performance of Dogecoin (DOGE) can be attributed to the incessant meme from the billionaire CEO of Tesla, Elon Musk, which has consequently pumped the price of the digital token.

Obviously, Elon Musk’s factor is just one of the reasons behind the significant increase in the price of Dogecoin. Aside from Musk, a lot of public figures, including Mark Cuban, the billionaire owner of the basketball team, Dallas Mavericks.

All these supports in the form of price pumping took Dogecoin (DOGE) from nowhere to occupy the 4th largest position in the crypto market but continues to attract criticisms from those who possibly missed the opportunity to join the bandwagon early.

While governments across the world are giving cash to the people as a stimulus package due to the economic effect of the coronavirus pandemic, CEO of Tesla and founder of SpaceX Elon Musk says he has something a bit different for the people.

According to Musk in a tweet a couple of hours ago, the cryptocurrency created out of meme, Dogecoin (DOGE) is his private stimulus for the people.

A supposed crypto enthusiast shared a tweet where he captioned himself with a printed notice that says, “Dogecoin represents legit hope for people kicked by pandemic. CHANGE MY MIND.”

The user tweeted, “I’ve always felt that Dogecoin was in a way Elon’s Private Stimulus for the people..”

In response to the viral tweet, Elon Musk wrote, “That is how I feel about it.”

That is how I feel about it

Read Also: Elon Musk Only Wants Payment In Dogecoin (DOGE) for His NFT

Musk’s response implies that the majority of the positive trend printed by Dogecoin this year can simply be attributed to his direct and indirect actions, which he sees as a private stimulus package for those who didn’t miss the opportunity.

Moreover, people are waiting for how Dogecoin (DOGE) will react to Elon Musk’s Saturday Night Live (SNL) to be debuted today. In a few hours’ time as slated by the billionaire tech expert, Dogefather is expected to be incorporated with the much-awaited event.

PayPal Decides Not To Support XRP. Here Is Why

Ripple: Over 20% of All Transactions on RippleNet Now Involves XRP