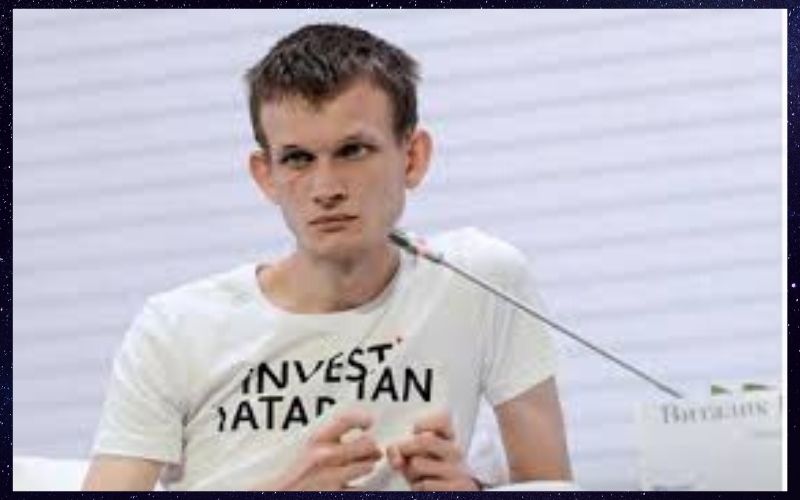 ETH, the digital token of the leading smart contracts platform, Ethereum, is now trading above the $3,000 resistance level for the first time in history.

At the time of writing, Ethereum co-founder Vitalik Buterin, now holds over $1 billion worth of ETH in his main address, considering his disclosure back in October 2018. According to the young blockchain guru, there are other undisclosed addresses with relatively small tokens.

Read Also: Vitalik Buterin Tells CZ Binance and Crypto Community to Get With the Times

Recap of Discussion Initiated By Nouriel Roubini in October 2018

Back in October 2018, Nouriel Roubini, the CEO of Roubini Macro Associates, initiated a discussion that prompted Vitalik Buterin, the 27-year-old co-founder of Ethereum (ETH), to reveal the address that holds his largest Ethereum holdings.

In the thread of tweets, Roubini accused Buterin of making himself a billionaire through a pre-mining sale he tagged as a scam and criminal, which brought about the creation of Ethereum (ETH).

Nouriel Roubini tweeted, “Vitalik Buterin was the ring-leader – together with Joe Lubin – of the criminal pre-mining sale/scam that created Ether. They stole 75% of the Ether supply and became instant “billionaires” of fake wealth.”

In response to Roubini’s accusation, Buterin stated that the claim is just a mere fabrication. He said he has nothing close to 0.9% of all ETH in circulation and his net worth is far from $1 billion.

Vitalik Buterin wrote, “I never personally held more than ~0.9% of all ETH, and my net worth never came close to $1b. Also, I’m pretty sure there are no criminal laws against pre-mining.”

I never personally held more than ~0.9% of all ETH, and my net worth never came close to $1b. Also, I'm pretty sure there are no criminal laws against pre-mining.

He was further asked to disclose the trading he has initiated, coupled with the pre-sale.

For transparency, Buterin did not hold back the details as requested.

Though that doesn't just include sales, it also includes some gifts and charity donations.

So, according to what the co-founder of Ethereum shared, the address holding his largest ETH currently has 333,520.83 coins worth $1.023 billion at current prices. This does not include his other addresses with relatively small ETH. Considering the number, Vitalik Buterin is now the second-youngest self-made billionaire, behind Austin Russell, the CEO of Luminar Technologies.