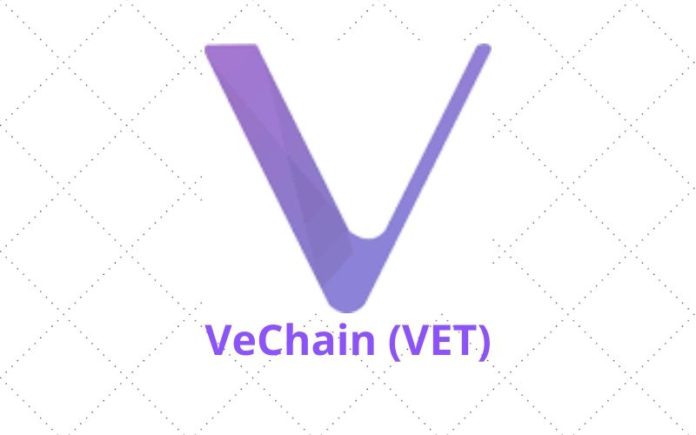 VeChain Global Technology filed a patent with the United States Patent and Trademark Office (USPTO) on 22nd April 2021, which seeks to register methods, devices, blockchain nodes, and a system for carbon recording and trading based on blockchain.

The patent that was first reported by NewsBTC was attributed to Jianliang Gu, Xinli Tian, and Ziheng Zhou, VeChain’s CTO. The document describes the method of obtaining data in relation to carbon behaviors on various objects and then converting the data to corresponding carbon data.

Read Also: VeChain (VET) PoA 2.0 Testnet Has Been Outstanding With 2,500 Txs per Block

Afterward, the carbon data will be transmitted to a blockchain-based platform, such as VeChain, for storage.

For instance, an electric vehicle with a unique ID could provide data related to the amount of energy it consumes per time. The data is also comparable to a combustion engine vehicle to determine a baseline carbon emission amount.

With a smart contract running on the blockchain platform where the data is stored, the owner of the vehicle can be incentivized to maintain the Vehicle’s baseline carbon emission amount.

Read Also: Sunny Lu: PoA 2.0 Is One of the Critical Elements to Make “Million a Day” Happen

The patent reads in part as follows:

According to the document, the carbon emission value will be written as a Hashed value by performing a Hash operation. Afterward, the Hash will be safely stored on the blockchain:

The document further claims that greenhouse gases are the major cause of global warming. So, VeChain is inventing a carbon emission technology that is capable of bringing it under control.

The initiative will also provide a trustworthy platform for enterprises to store their carbon records without the interference of any third party: