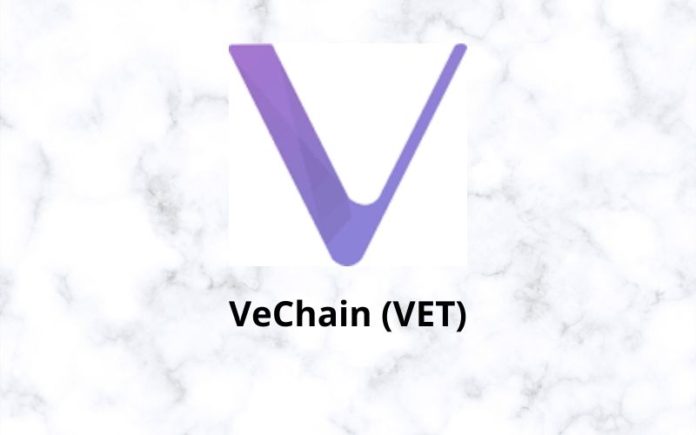 According to a recent report, Proof-of-Authority (PoA) 2.0 testnet, the consensus algorithm designed to optimize the VeChain blockchain, has been experiencing an increased transaction per block over the last couple of hours.

The outstanding improvement was hinted at the VeChain community by a pseudonymous VeChain enthusiast identified on Twitter as Boosted_Yota.

He added that if the rate continues this way, PoA 2.0 testnet would be handling relatively 21.6 million transactions on a daily basis, which would be a top-notch performance and exciting development for the VeChain ecosystem.

What Is Proof of Authority (PoA) Consensus?

According to a blog post by Vechain101.com, VeChainThor is a blockchain that is powered by a Proof-of-Authority (PoA) consensus algorithm, unlike Bitcoin (BTC) and Ethereum (ETH) that run on Proof-of-Work (PoW).

In PoA consensus, one of the 101 pre-approved validators is randomly selected to generate the next block. This particular model avoids computational competition, thereby enables a faster and more efficient block production.

Since VeChainThor’s scaling solution is all about quality, there will always be room for improvement. There are many ways to scale a blockchain network, such as increasing the bandwidth, increasing the block size, among others.

As for VeChain, it chooses to use PoA 2.0 SURFACE (Secure Use-case-adaptive Relatively Fork-free Approach of Chain Extension) consensus to optimize its bandwidth.

In the process of maximizing the percentage of time spent in transmitting data, more transactions can be included in the block, which will raise the number of transactions per second (TPS) and improve the efficiency of the bandwidth.