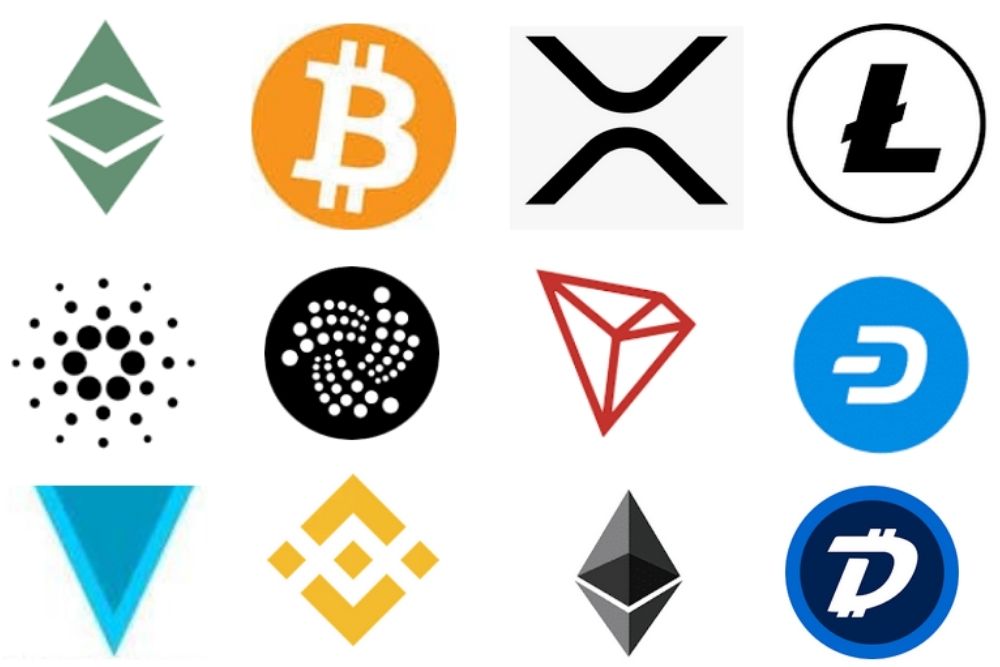 In this regard, many have been looking for the best alternative to Ethereum. Lark Davis, a popular crypto trader and influencer, has in a video released on 14th April listed five blockchain projects that have the potential to unseat Ethereum.

In the video, Lark Davis called himself a massive Ethereum bull, but noted that the increase in the popularity of decentralized finance (DeFi) and non-fungible tokens (NFTs) have made the market more competitive:

“I’m a massive Ethereum bull, and I believe that Ethereum can and will deliver on its promises to scale. But until that happens, I think there is an incredible investment opportunity with other smart-contract platforms, and of course you guys know that I believe in the ‘one network, many chains theory.’ That is the reality of what is actually being built out right now.”

“The first and the most obvious (at this point) blockchain, which has already managed to capture market share from Ethereum, is the Binance Smart Chain, and well yes, it does leave a lot to be desired in terms of its centralization issues, it still managed to capture 15% of the DeFi total value locked in just the last few months.

No other blockchain at any point has managed to capture such a large market share from Ethereum, and you can see why: the fees are dirt cheap, there are loads of applications to use over on BSC (PancakeSwap), it’s fast, it’s simple, it’s a pleasure to use, it’s offering a good experience for users.”

“The total ecosystem for Polkadot — what’s being built is incredible. I’ve never seen such a level of excitement from developers and from investors to build on a blockchain that has not even fully yet launched its network capabilities. There are probably right now around – I would say – approximately 200 different projects building on or saying they’re integrating with Polkadot.”

“There’s one simple reason you should not be counting out Cardano. It’s the level of hype and the dedicated community for Cardano absolutely massive. Absolutely massive. Cardano is one of the top blockchains in terms of having a highly motivated and highly enthusiastic user base. I for one would not be keen to bet against the Cardano community.”