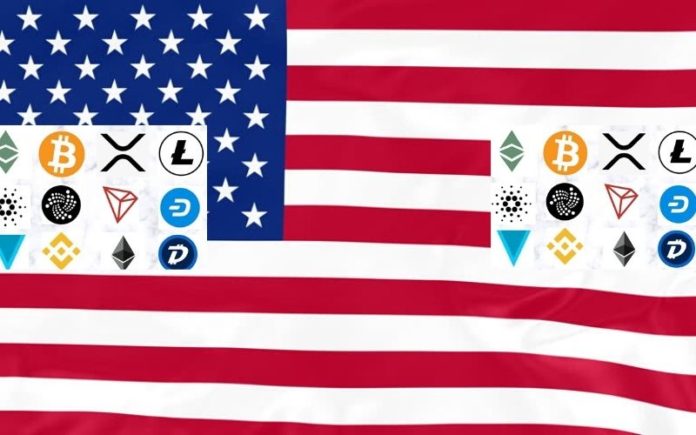 Jerome Powell, the United States Federal Reserve Chairman, has today said that the central bank is committed to exploring the potential costs and merits of launching a Central Bank Digital Currency (CBDC), stating that it’s better to be right than first on the new form of money.

He said Central Bank has not made a final decision on the launch of CBDC, unlike China that is currently at the testing stage.

Get It Right Before Launch

The United States seems not feeling the competition from China, the most populous country in the world, as it grows its economy on a daily basis, and leveraging the strength of new technologies before its toughest rivals.

The Fed Chairman, Powell, stated that the United States should strive to get the development of a central bank digital currency (CBDC) right, rather than trying to be first.

Powell made this known while speaking on a panel hosted by the International Monetary Fund (IMF). He reassured that the United States is “committed to carefully and thoughtfully evaluating the potential costs and benefits of a CBDC for the US economy and payments system.”

Although Powell, in his words, believes that CBDC has the potential to bring improvements to the current payment system, he pointed out that US Federal Reserve has not made a final decision on whether to launch its own or not.

According to a report that went round earlier this year, the Fed had started experimenting with a hypothetical digital currency.

Read Also: US Congressman: Bitcoin (BTC) Is Not Going Away, Will Rather Become Integral Part of Americans’ Future

However, there is an indication that the United States central bank is still halting between two opinions over the idea. But China, as earlier mentioned, is making progress in bringing CBDC to the benefit of its economy and people.

This is Why Tyler Winklevoss Says “XRP Army Has Dumb Trolls”, and Calls Ripple a Security