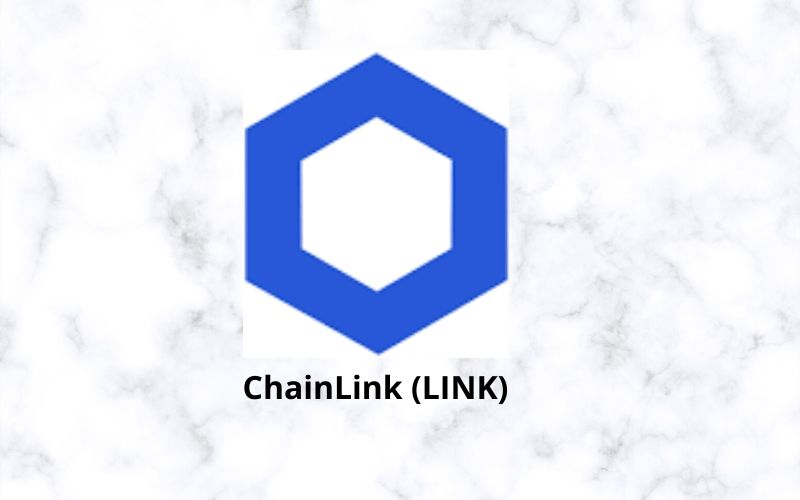 In collaboration with the Associated Press, the tech startup Everipedia will sign and distribute election results on the blockchain using Chainlink (LINK), a distributed oracle network.

Everipedia announced its collaboration with the Associated Press in a press release on 15th October 2020. According to the report, the collaboration will enable a cryptographic signing and publishing of election results from the top news agency’s application programming interface (API)

The Purpose of Integrating Chainlink

The purpose of bringing Chainlink into this collaboration is to ensure that data published on Everipedia’s official channels come directly from the internal system of the news agency, Associated Press.

“The Everipedia Chainlink node will provide smart contracts access to U.S. election data backed by a cryptographic proof that can be used to verify the data from our node comes directly from the original Associated Press API to which Everipedia has exclusive, authenticated access.”

Since 1848, the Associated Press has been counting votes in the United States national, state, and local elections in all 50 states.

The Associated Press will be able to sign and publish election data concurrently across multiple blockchains through Everipedia’s integration with Chainlink’s decentralized infrastructure. In this regard, the news agency will gain the ability to provide strong guarantees of verifiable and tamper-proof records of election results.

David Liebowitz, the VP of business development at Everipedia, pointed out that the latest development will make the tech startup the first to sign and publish race calls from the Associated Press using blockchain technology.