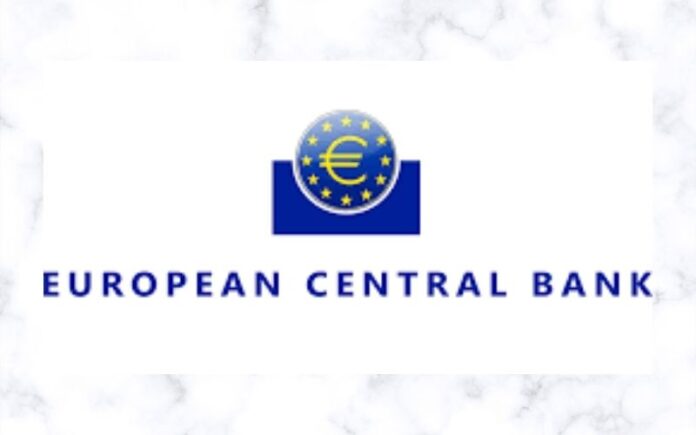 Fabio Panetta, the executive board member of the European Central Bank (ECB), has on October 2nd told the European Union (EU) to prepare to issue a digital Euro in order to complement fiat currencies.

This report has revealed the spread of digitalization in all areas of life and how it has increased the demand in work, economic interaction, and consumerism.  According to Panetta, digitalization has had a major impact on the social, economic fabric of the mainland continent.

“The way we pay is no exception. Our practices are changing – in some countries rapidly so. Not long ago, cash was the only way to pay instantly. It is still the dominant payment method for small amounts. But the trend is towards cashless, contactless payments. We are increasingly making purchases using tap-and-go cards, an app on our phone, or even a smartwatch.”

He beckons to central banks around to world to ask themselves if a digital currency could be used to complement cash.  He pointed out that digital currency is the unnoticed pathway to the digitized future. Therefore, the ECB must consider the creation of a counterpart to the euro.

He further explained by calling the digital euro a ‘pressing’ issue and that Europe should get ready to issue a digital currency when necessary. The report added that “a digital euro would complement cash, not replace it.”

Panetta’s update went with the release of a report by ECB on digital currencies.  Among several conclusions, the report stated that ECB would be soliciting and experimenting feedback on digital currencies in subsequent months in expectation of creating a complete-digital euro.

Regarding the challenges posed by the introduction of a digital euro into the European monetary system, the report says, “Some of these challenges are related to people’s individual rights, such as the right to privacy. We will have to resolve these issues when we develop functional and technological designs.”

Tobi Loba - February 25, 2020 0
We use cookies to ensure that we give you the best experience on our website. If you continue to use this site we will assume that you are happy with it.Ok