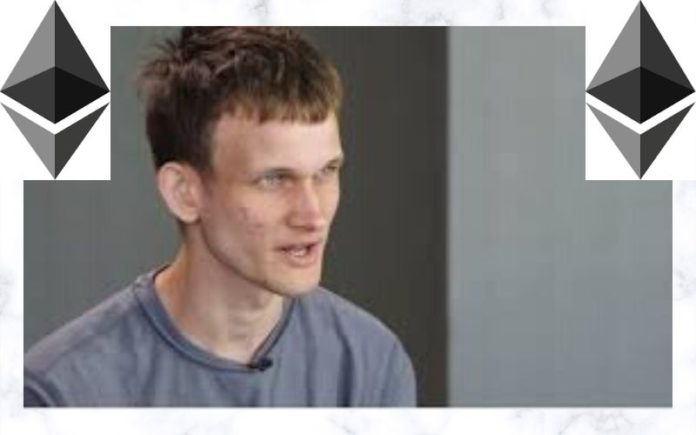 Vitalik Buterin, the co-founder of Ethereum (ETH) has recently reflected on the development of Ethereum.

Buterin expressed this during a podcast on 2nd July 2020. There, he spoke about how he could have handled the development of Ethereum (ETH) differently if he were just started building now.

He realized that there have been a number of changes of various magnitude lately, such as the recent overhauling of the gas limit via Ethereum developers’ votes. “We didn’t really do a good job of setting those at the beginning,” Vitalik Buterin noted.

After referencing the smaller changes he would have effected on the network, Buterin considered larger changes around Ethereum blockchain, stating that Proof-of-Stake (PoS) and Sharding are the most significant changes expected on Ethereum network.

“We definitely did kind of underestimate how much time it would take to finish a lot of the things that we didn’t start back in 2015.”

In the course of the interview, Buterin spoke about the noted regrets and wasted time that has to do with various aspects around the technical side of the network, coupled with a lot of topics and concepts.

“Had we known that it would end up taking us years, we probably would have designed the roadmap differently and thought about what the different teams would be working on differently and making a lot of decisions in that regard in a very different way from how we are now, so, I think, definitely a lot of regrets and wasted time in that regard,” Vitalik Buterin noted.

Delay To The launch Of ETH 2.0

The launch of ETH 2.0 was expected to play out in January 2020. However, the time frame for the launch still remains speculation due to some delays encountered by the cryptographic project.

A few days ago, Vitalik Buterin assured the community that the upcoming upgrade will bring Ethereum network to the level of effecting 100,000 transactions per second.

Grayscale Now Has $110 Million Worth of Ethereum (ETH) So Far...