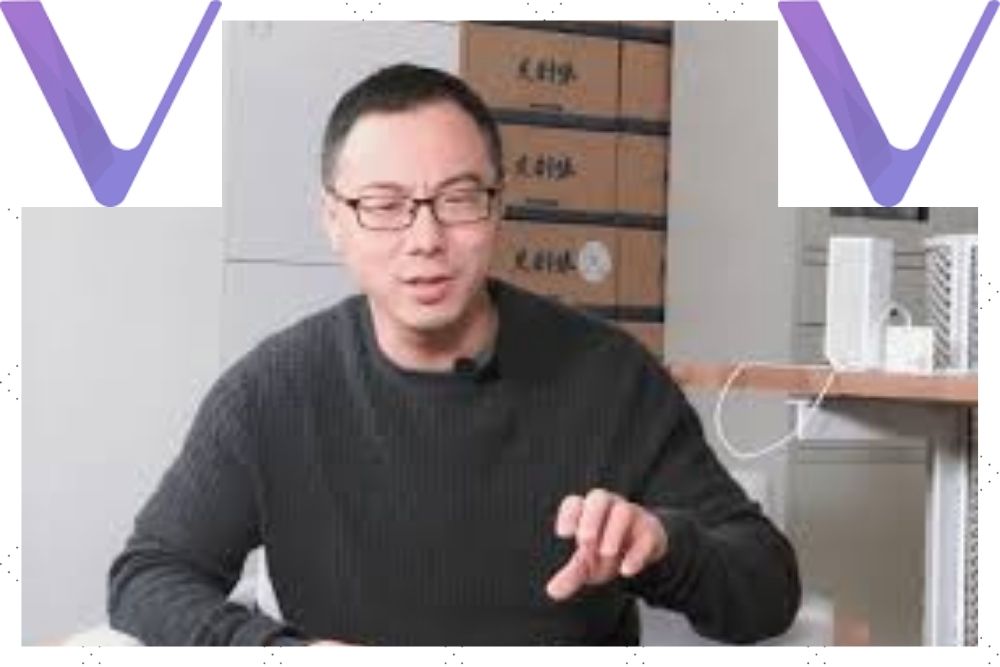 Sunny Lu, the CEO of VeChain Foundation, took to Twitter moments ago to reiterate the capability of blockchain technology, especially VeChain, in the quest to decarbonize the world and realize a carbon-neutral environment.

In the successive tweets, Sunny Lu informed the community that China just announced to add Decarbonization and Carbon Neural to its national plan for the next five years.

According to Lu, this new plan announced in China was initiated by VeChain in 2018, in conjunction with DNV GL and BYD, one of the largest Chinese car brands and the world’s top-selling plug-in electric car manufacturer.

The VeChain CEO further pointed out that he believes that blockchain and VeChain are capable of bringing a notable change to the decarbonization sector, adding that the vital change can emerge through digitizing individual’s effort to sustainability.

“China just announced to put Decarbonization and Carbon Neural into the next 5 years national plan like what Blockchain was put in the same plan of last one. Everyone can see what Blockchain’s position is today. Luckily, VeChain started this initiative since 2018 with BYD and @DNV.

“I believe that Blockchain and VeChain can really change this sector and bring it to the next level which has been “floating” for many years. The key change will be to digitize an individual’s effort to sustainability. And education is not enough for sure, but incentives will do.”

In 2018, BYD, one of the largest Chinese car brands, partnered with DNV GL and VeChain in the quest to tackle carbon emission imbalances, completing a blockchain-based proof of concept that is mass-production ready.

According to the report published by VeChain Foundation in September 2018, the carbon banking solution debuted by BYD was developed on the VeChainThor public blockchain platform.

Going by the report, the carbon solution rewards vehicle operators with carbon credits based on their vehicles’ driving performance and carbon reduction, which provides the necessary tools to build a blockchain-based ecosystem aimed at reducing the global carbon footprint.

Each footprint was said to be recorded on the VeChainThor blockchain and made available to clients interested in participating in the initiative.