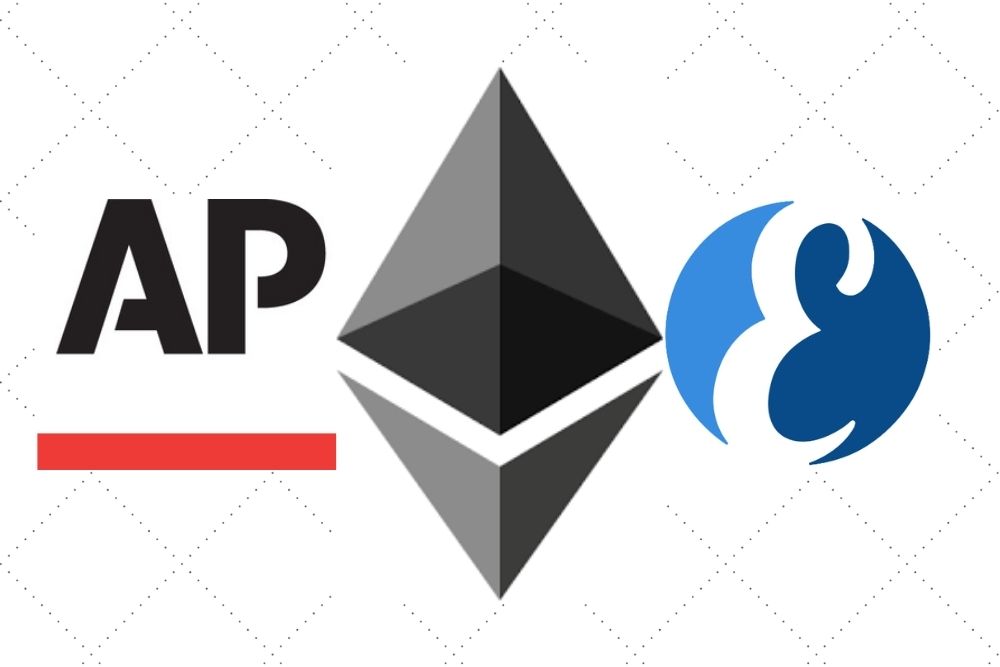 As a report has it, The Associated Press (AP), an American non-profit news agency headquartered in New York City, will start recording basketball scores and schedules on the Ethereum blockchain, in conjunction with the tech startup, Everipedia.

A couple of hours ago, it was announced that the Associated Press is expanding its collaboration with Everipedia into the world of college sports.

According to the report, The Associated Press will be using Everipedia OraQle software to publish March Madness schedules and scores on the Ethereum blockchain.

“The 2020 election data published by AP through our OraQle was used to resolve a prediction market that saw more than 379 ETH in volume. The data was also later used to produce AP’s first NFT artwork, a one-of-one piece that sold for 100.888 ETH (~$180,000) and was created in collaboration with Everipedia.”

What Makes the Development Worthwhile for Ethereum?

According to the report, March Madness is one of the most popular sports events in the United States. Back in 2019, the March Madness college basketball tournament was viewed by over 10.5 million people.

So, the fact that every game’s scores and schedules will be published on the Ethereum blockchain makes the collaboration between the duos worthwhile for Ethereum, March Madness fans, and others alike.