Charles Hoskinson: We Are At the Cusp of Deals That Will Bring Millions of Users to Cardano 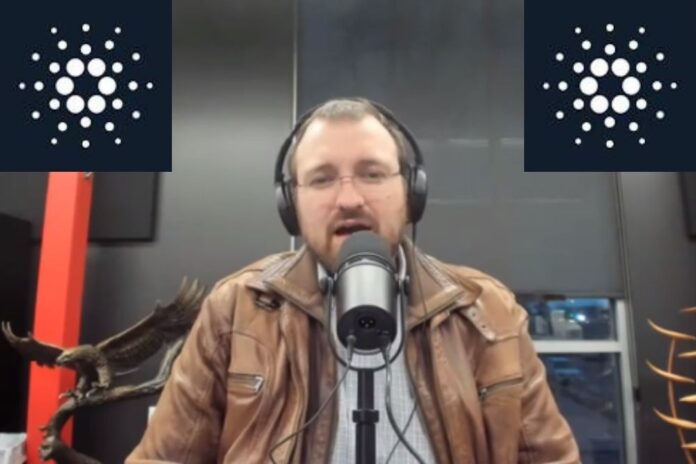 The CEO of IOG, Charles Hoskinson, who created the emerging smart contract platform Cardano (ADA), has recently hinted at the community that the software development firm is at the cusp of sealing deals that will bring millions of users to Cardano in 2021.

Hoskinson said this at the recent Blockchain Africa Conference. He further pointed out that Cardano (ADA) will gain this huge exposure through public and private partnerships.

“We are at the cusp of deals and initiatives this year, which will bring millions of users through public-private partnerships into the Cardano ecosystem.”

The integration of Atala PRISM, a Cardano-based digital identity management solution, in some African countries such as Nigeria, Ethiopia, Kenya, among others, is a work in progress.

Describing the use cases of the platform, Hoskinson said:

In late January 2021, during an interview with Forkast.News, Charles Hoskinson, stated that developing economies such as Africa have been part of Cardano’s strategy since its inception.

According to Hoskinson, there is growing adoption of cryptocurrencies among young Africans, stating that the continent is ripe for decentralized finance (DeFi) due to its fractured economy and underdeveloped banking system:

“How do you attract the Fortune 500? You do it by saying, ‘Hey, would you like access to the 100 million customers on my platform who now have money and would like to consume your products?’”

Sometimes in February 2021, John O’Connor of IOG also stated that the firm was in the final stages of sealing a major government contract in Africa:

“What I can say is that we are at the final stages of a large government contract that would have multimillion users being onboarded onto the platform for real-world blockchain implementation.”

Share
Facebook
Twitter
ReddIt
Pinterest
WhatsApp
Telegram
Linkedin
Mix
Previous articlePopular Crypto Trader Is Favoring ETH Purchase over BTC, As He Predicts Ethereum Chain Split
Next articleSunny Lu: Blockchain and VeChain Can Be a Game-Changer in the Quest to Decarbonize the World

Cardano’s IOHK Joins the Likes of Intel, IBM, Microsoft, and Other Leading Tech at Hyperledger

MoneyGram CEO to Speak about Partnership with Ripple on CNN

Weiss Ratings: We Need Systems Like Cardano (ADA) To Take Over...