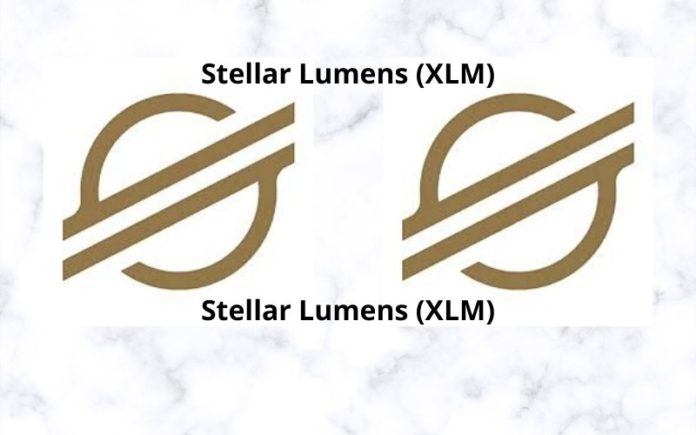 Over the past few days, virtually all the altcoins have been showcasing an outstanding performance. The alternative cryptocurrency that has outperformed other top altcoins is XLM, the native token of the payment firm Stellar.

This outstanding performance has aided XLM to displace Chainlink (LINK) in order to secure and maintain the 9th position in the cryptocurrency market.

Following the announcement of the lawsuit filed by the United States Securities and Exchange Commission (SEC) against Ripple, for allegedly offering unregistered securities, the price of Stellar Lumens (XLM) started replicating the price action of the majorly affected digital currency, XRP.

The fact that Ripple and Stellar are the closest competitors in the crypto space and share several things in common led many to believe that XLM would soon be subjected to the same fate as XRP in the hands of the U.S. SEC, hence the major nosedive.

However, in the space of a week, XLM recorded an over 150% price surge, which can be attributed to the announcement of Stellar’s high-profile partnership with the government of Ukraine. The collaboration tasks Stellar Development Foundation to build the digital form of the country’s national currency.

The significant uptrend that followed the big announcement has led Stellar Lumens (XLM) to set a two-year record value of $0.418 a few hours ago.

Are XRP Investors Shifting Their Positions to XLM?

Die-hard XRP investors and traders are rumored to have been shifting their positions in XRP to XLM as the Stellar Foundation has been in talks with numerous governments and institutions in relation to building Central Bank Digital Currencies (CBDCs).

Although it’s not yet certain whether those governments will leverage the digital token XLM, having CBDCs on the Stellar blockchain, is particularly bullish due to the fact that it removes the potential fear of SEC going after the blockchain project.