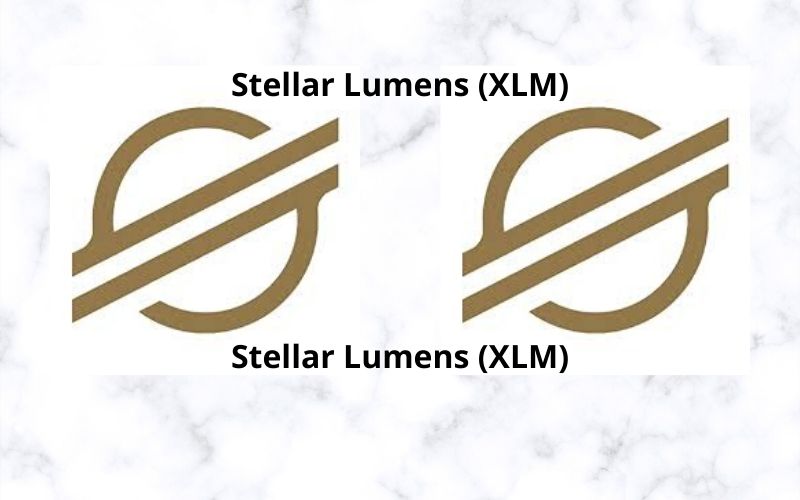 There were developments within the Stellar ecosystem over the past week, but the release of Stellar Core v12.5.0 topped the list of new developments.

The new release was announced via the official Twitter of Stellar (XLM) on 25th March 2020. According to the report, the new version of Stellar Core comes with new features such as SCP metrics and others.

Download it and read the full release notes here:https://t.co/4EjtptjTPq

Below are the stability improvements as shared on Github:

In another development, CAP-0015: Fee Bump Transactions has been implemented. According to the report, the new implementation will be duly included in Protocol 13.

This implies that in the event of a pre-occupied transaction such as the release of escrow funds cannot be executed as a result of fees increment.

Moreover, this will enable services to directly and discreetly pay for their users’ fees. At the moment, services have to send their users’ Stellar Lumens with the hope of serving as fees. In this regard, CAP-0015 will provide a proper solution to such problems and improve the means of onboarding users.