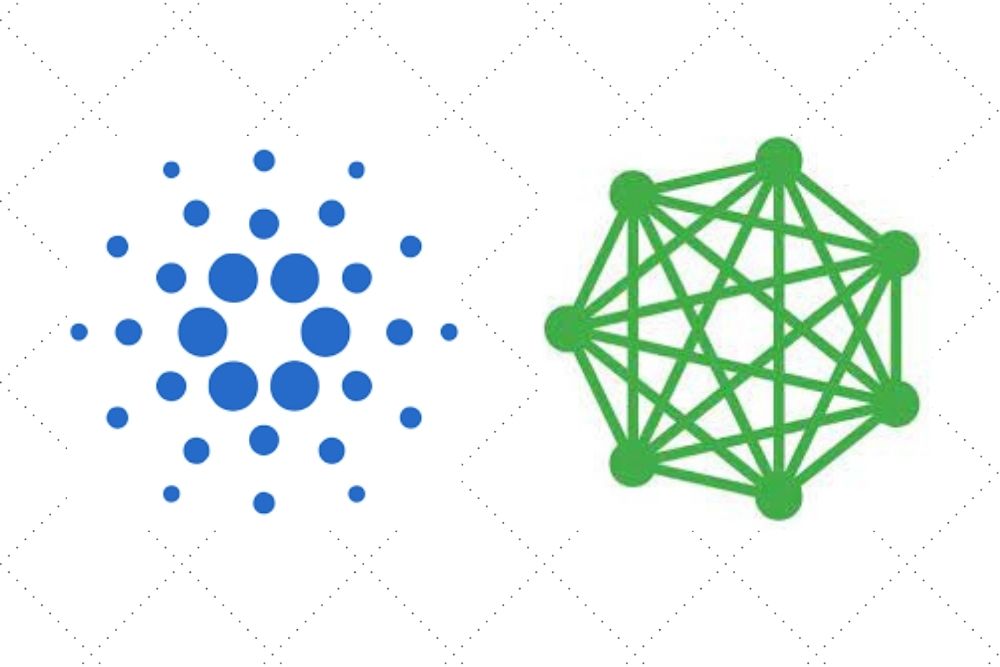 According to a recent press release, Cardano (ADA) will be available for direct purchases via credit cards, debit cards, Apple Pay, among others means.

This becomes possible through the partnership between Simplex, a solution enabling fiat on/off ramps to the crypto ecosystem, and leading blockchain project Cardano.

According to Simplex, its partnership with Cardano will add ADA to its list of supported digital currencies, which will, in turn, make it available to its growing partner networks, such as crypto exchanges, wallets, and brokers.

Through this new development, millions of users will be able to purchase the digital token ADA securely and conveniently with debit or credit cards, Apple Pay, or through SEPA or SWIFT transfer.

According to the firm, Cardano (ADA) was integrated after a proper examination of the digital currency and the blockchain that powers it.

Simplex described Cardano in the press release as the first blockchain platform built on peer-review research and developed through evidence-based methods.

Moreover, the firm also believes in the vision and mission of Cardano (ADA). It pointed out that the blockchain project is capable of impacting lives now and in the future, believing that its network is secure enough to protect the data of billions of people.

So, Cardano (ADA) purchase with fiat currency is now available for all Simplex partners, including several wallets, exchanges, staking ecosystem, among others.

At the time of press, the firm has a lot of digital currencies and hundreds of fiat currencies to ensure an advanced and secure user experience for all cryptocurrency traders and investors.