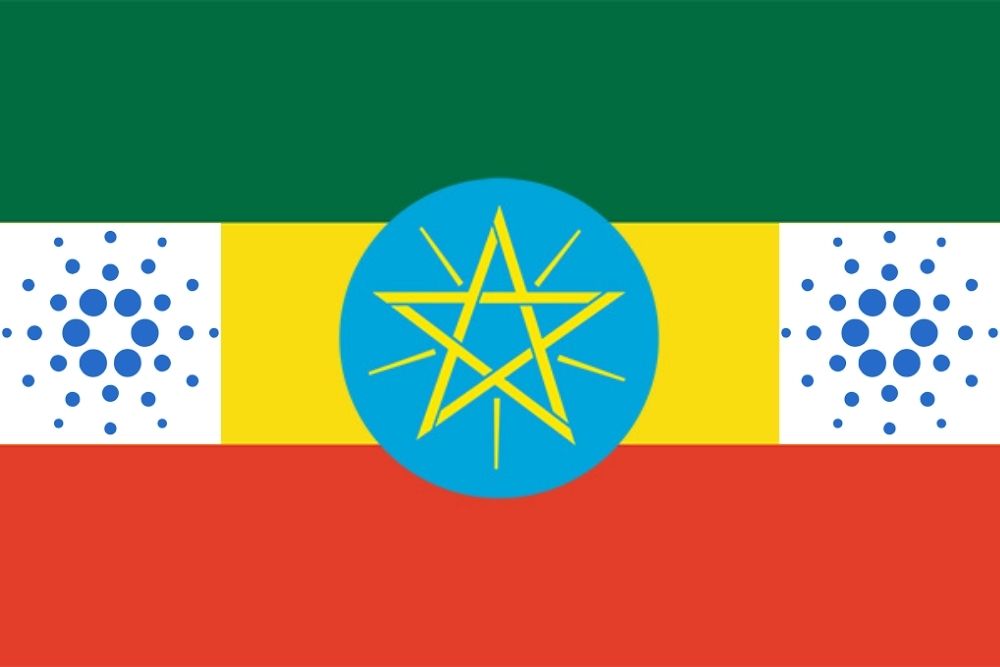 Input Output Global (IOG), the software firm behind the development of Cardano (ADA), has recently announced its partnership with Ethiopia’s Ministry of Education to create a blockchain-based national ID and attainment recording system.

According to IOG Media in a series of tweets a few hours ago, the partnership will bring over 5 million students and 750,000 teachers to the Cardano network. The firm described the new development as the largest blockchain deployment in the world.

In a series of tweets, IOG Media announced as follows:

“We couldn’t make you wait until Thursday! We’re announcing our partnership with Ethiopia’s Ministry of Education to create a blockchain-based national ID and attainment recording system. Rolling out to 5M students, this is the world’s largest blockchain deployment.

“This partnership is at the heart of Ethiopia’s Digital Transformation Strategy. IOHK has long recognized how developing world countries could uniquely benefit from blockchain, and this deployment is key in our vision for Africa.”

For the Cardano ecosystem, this is a dream come true. The community members have been patiently waiting for this announcement, giving to the fact that it will open the door of Africa to a vast blockchain development through Cardano.

The community also sees this new development as a big boost to Cardano (ADA) exposure, not just in Africa, but globally.

The firm also urged the community to tune into the upcoming Africa Special on Thursday, in order to hear more about the partnership and the progress in Africa at large.