SBI CEO Yoshitaka Kitao: Ripple Will Go Public after the Legal Battle with the SEC 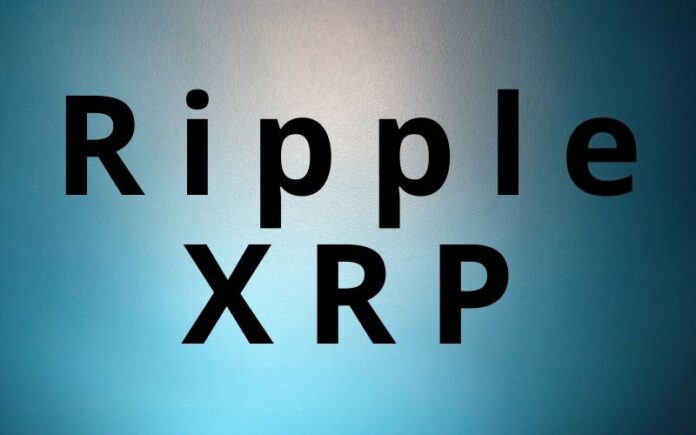 Yoshitaka Kitao, the CEO of the Japanese financial giant and Ripple’s largest outside shareholder, SBI Group, has revealed that the cross-border payment behemoth will go public after the legal tussle with the United States Securities and Exchange Commission (SEC).

According to Kitao during an earnings presentation call, that’s the next direction Chris Larsen wants the payment firm to go.

Kitao said, “After the current lawsuit, Ripple will go public… Chris wants to do that.”

What Did Brad Garlinghouse Say about Going Public In 2020?

It’s becoming very obvious that the current lawsuit is hampering the growth of Ripple to a reasonable extent if its development roadmap is put into consideration.

In Davos of January 2020, Ripple CEO Brad Garlinghouse spoke about the firm’s intention to go public. According to Garlinghouse, the firm would be on the leading side of the Initial Public Offering (IPO) boom.

As earlier mentioned, the lawsuit has become a barrier for such a huge plan. It’s no longer news that Coinbase, the largest US-based cryptocurrency exchange, is already trading on Nasdaq.

In a filing on 28th April 2021, Ripple, in conjunction with Brad Garlinghouse and Chris Larsen, responded to the SEC’s argument in relation to the claim that its internal documents are not discoverable.

Ripple added that the SEC’s arguments against the discovery of its documents still lack merit.

Justin Sun: Tron (TRX) Will Make Top 4 by the End of the Year