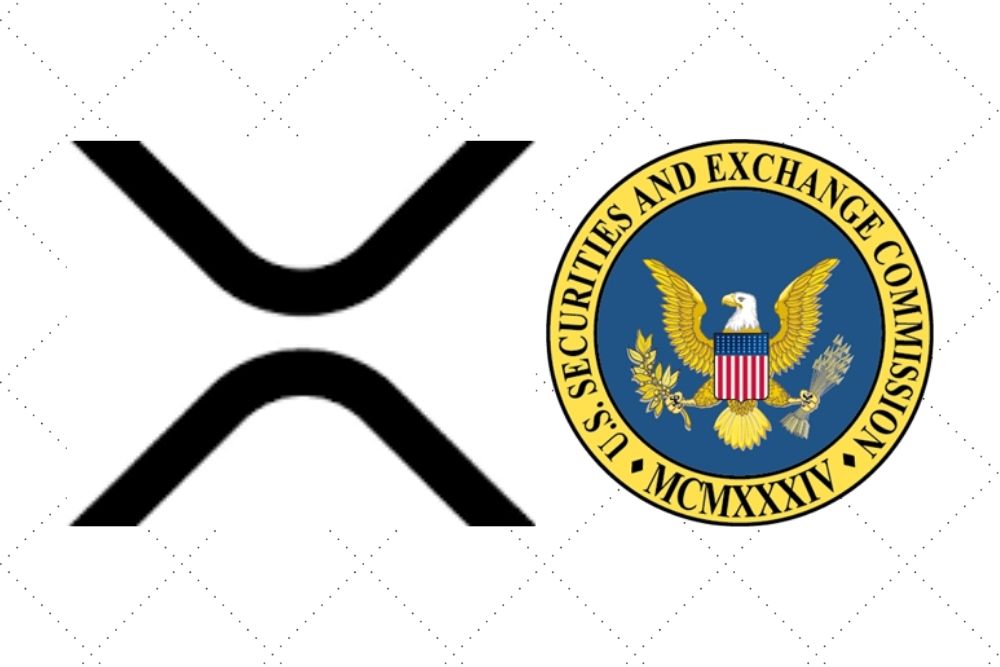 Everything was going well for XRP in the current bull cycle. Investors were closer to seeing the crypto breaking above $1 without an iota of doubt, but the hope was dashed abruptly on 22nd December 2020.

The United States Securities and Exchange Commission (SEC), suddenly came with its regulatory hammer. The SEC filed a lawsuit accusing Ripple of the sales of unregistered securities for about seven years. XRP token, which was at that time firing on all cylinders in the market, was at the center of the lawsuit.

The lawsuit led to a major loss in the XRP market, leaving hopeful investors to lament. According to Ripple in its recent response to the SEC’s amended accusation, XRP investors lost a relatively $15 billion to the filing.

Another thing that’s more appalling about the lawsuit is the timing. The timing leaves many confused in the XRP community. The fact that Jay Clayton, the former Chair of the regulatory agency filed the case against Ripple when he was counting days to leave the office raised more questions than answers.

Also, the fact that Ripple as a payment company that oversees the distribution of XRP has been seeking regulatory clarity over the years and under the leadership of the former chair without a tangible result leaves many to wonder why the lawsuit is suitable now.

Read Also: Ripple Could Be Compelled By Court to Produce Its Email Communications with SEC

XRP Is Top Notch In Terms of Speed, Scalability, and Cost-Efficiency

Without fear or favor, the only problem many non-XRP enthusiasts have with the digital currency is the point that Ripple owns the largest share. In terms of speed of settlement, scalability, and cost-efficiency, XRP is top-notch.

Everyone talks about the high transaction fees on the Ethereum network, the outrageous energy consumption of Bitcoin (BTC) mining and transaction, but none of these aforementioned problems batters XRP other than the fact that Ripple owns over 50% of the digital currency’s total supply. Is this enough reason to kill a nascent technology that aims to serve as a payment solution on the global stage?

The reason why Ethereum (ETH) was a security but later evolve to become a virtual currency, while XRP is being nailed repeatedly is another question that has not been answered.

Despite The U.S. SEC’s Scrutiny, XRP Keeps Thriving in Asia

Irrespective of XRP’s challenging moment in the United States, the cryptocurrency continues to thrive in Asia, Japan to precisely, where the Japanese Financial giant, SBI Holdings, is headquartered.

As reported by Daily Hodl, SBI Holdings has announced a new milestone in conjunction with the crypto startup FXcoin Ltd, in their XRP pilot program.

According to the report, in late February 2021, FXcoin revealed that it has recorded success sending XRP overseas, such as Singapore, to settle future transactions.

FXcoin further stated that the success would enable businesses to reduce transaction costs by leveraging digital assets such as XRP, for cross-border payments.

The digital token XRP was specifically designed for such a milestone stated above.

XRP Will Continue Trading Even If Ripple Goes Away

To reassure that XRP is independent of Ripple, the CEO of the payment firm recently stated that the cryptocurrency deemed a security by the SEC will keep trading even if Ripple totally diverts its attention on the case against the regulatory agency.

“If you own a security, it gives you ownership of a company, right? If Ripple goes away, XRP’s gonna keep trading,” Brad Garlinghouse stated. He added that only the United States has ever viewed XRP as a security.

So, with all fairness, the SEC would have considered the utility embedded in the cryptocurrency and leverage it, rather than scrutinizing Ripple to hurt XRP investors

Disclosure: At the time of writing, the author of this article has no investment in XRP, but holds small BTC and ETH. 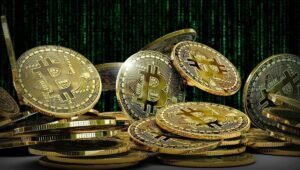