Reddit Co-Founder Alexis Ohanian: A Lot of My Crypto Holdings Are In Ethereum (ETH) 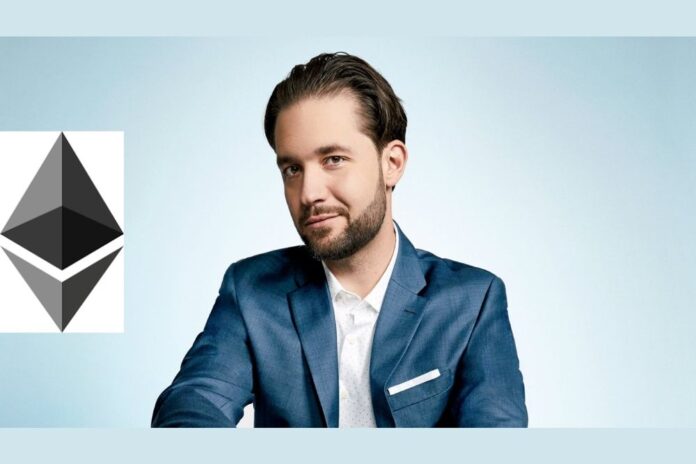 Alexis Ohanian, co-founder of Reddit has revealed that Ethereum (ETH), the second-largest cryptocurrency by market capitalization, takes most part of his crypto investment.

Last year, Ohanian revealed that a portion of his investment portfolio is in cryptocurrency, but he never mentioned any of the coins he had invested in.

He made this disclosure during an interview with CNBC’s Squawk Box, anchored Andrew Ross Sorkin. In the interview, he pointed out non-fungi tokens (NFTs) are the beginning of a number of innovations coming to Ethereum.

“I do think Ethereum, at least for the next year or two, really got the most to prove, or at least the most potential to show something because there are so many interesting applications.

NFTs are just the start of what’s getting built on top of the Ethereum blockchain, and that’s where a lot of my holdings are candidly.”

"NFTs are just the start of what is getting built on top of the #ethereum blockchain, and that's where a lot of my holdings are candidly," says @alexisohanian. pic.twitter.com/ZfMowGRmhk

Although most part of Ohanian’s crypto investment is in Ethereum, the tech expert referenced the latest news about Bitcoin and thinks that the United States must tread lightly to give similar blockchain innovations room to grow. He cited the recent decision of El Salvador to make Bitcoin a legal tender as a good example.

Ohanian said, “I would, generally speaking, not advocate for a heavy hand of any kind of regulation on this. At the end of the day these are opportunities for us to seize and hopefully as a country we can lean into the best parts of this.”