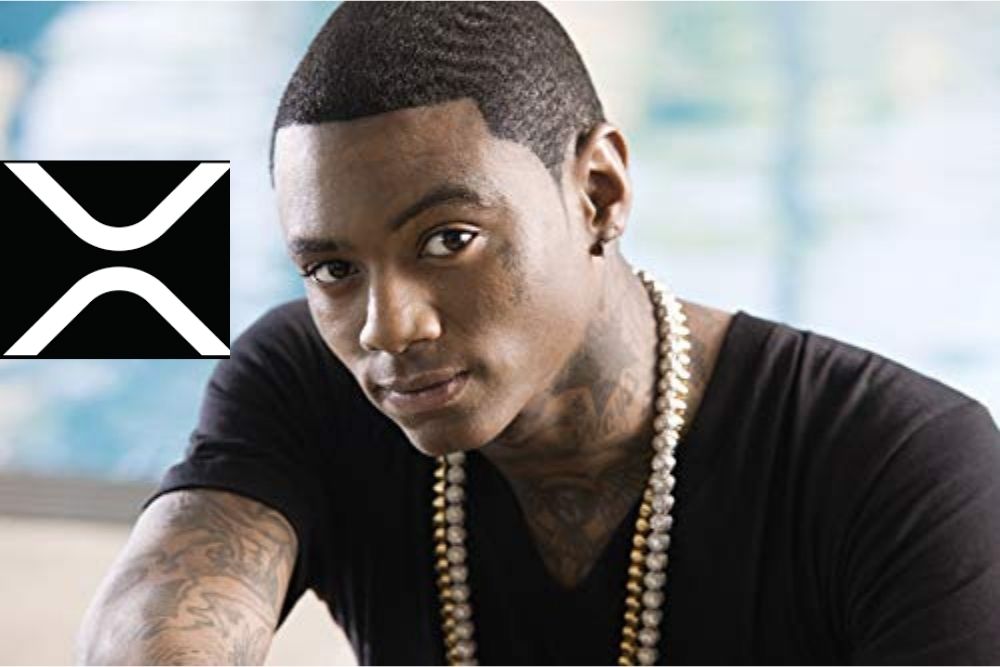 Soulja Boy shared a screenshot of a failed XRP purchase attempt on Coinbase with his over 5 million Twitter followers. The error message says “Error. Trading is not supported for this asset”.

He tweeted, “How do I purchase xrp?”

How do I purchase xrp? pic.twitter.com/pu9PKOMZk2

DeAndre Cortez Way a.k.a. Soulja Boy has recently dipped his toes into cryptocurrency trading. A couple of days ago, he sent a message to the DOGE community on Twitter, saying that Dogecoin is “the people’s coin” and “is the crypto of the future”.

Read Also: Credible Crypto Who Predicted XRP’s Slight Recovery Analyzes What Is Next for Ripple’s Token

On 22nd January, the songwriter announced on Twitter that he has invested in BNB, DGB, TRX, KLV, ZPAE, and FDO, with a request about other cryptocurrencies he could add to his crypto portfolio.

The determination to continue his crypto investment brought about his recent tweet regarding his interest in Ripple’s digital token XRP. However, due to the suspension of XRP trading on the platform, the purchase attempt failed, which resulted in the aforementioned error message “Error. Trading is not supported for this asset”.

In a thread of tweets with a former US politician and founder of Gokhshtein Media, David Gokhshtein, the rapper revealed that he currently holds Bitcoin (BTC).

Soulja Boy tweeted, “Sure did. But I’ve been known about Bitcoin. It’s these new coins that are kinda interesting me right now. Thoughts?”

Sure did. But I’ve been known about Bitcoin. It’s these new coins that are kinda interesting me right now. Thoughts? https://t.co/phg7d7Av3H

Read Also: Former US Congressional Candidate States Why Cardano (ADA) Is One of Projects He Wants To Support

David Gokhshtein, like Soulja Boy, became a fan of cryptocurrency when he was running an election campaign into the United States Congress from the Republican Party last year. His major interest was focused on Bitcoin (BTC), XRP, DigiByte (DGB), among other digital assets. He’s currently a stern supporter of XRP.

On 22nd January 2021, Gokhshtein tweeted, “XRP will come back to be one of the most dominant players in the game and that’s why I won’t sell my bags.”