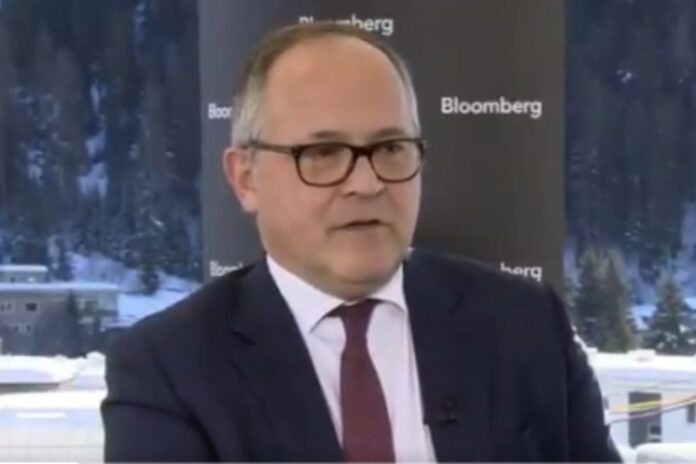 The digital token XRP has got a means for mainstream adoption as the appointed Chief of the Bank of International Settlements, Benoit Coeure, lists cross-border payment solutions as a top urgent priority in the world of finance. He also tagged traditional cross-border payments as too slow and costly.

This Could Be an Opportunity For XRP To Thrive

Coeure, speaking at the Davos World Economic Forum, shared his thought on the use case of stablecoins and digital assets. He believes that there is little progress in relation to issuing central bank digital currencies (CBDCs) across the world. He thinks this might take a while to materialize. But Coeure admitted that the current cross-border payment solutions are too slow and costly.

“…it’s about having a technology that cuts across borders. Everyone agrees [cross-border payments] now are too slow and too costly. The top priority for the community is not CBDCs… the top urgent priority is to improve cross-border payments. In particular, for low-income and developing economies.”

Reacting to the Coeure’s statement, a supposed XRP community member wrote in excitement, “BOOOOOOOOOOOOOOOOOOOM!!!! BIS’s Coeure on Innovation and Digital Currencies January 22nd, 2020 DAVOS “It’s about having a technology that cuts the cross borders that can help cut the costs and improves the speed of cross border payments.” EVERYONE WILL USE XRP!”

"It's about having a technology that cuts the cross borders that can help cut the costs and improves the speed of cross border payments."

It has been Ripple’s greatest ambition to displace the world’s legacy cross-border payment system. At the moment, the company has more than 200 banks and financial institutions using its payment solution, RippleNet.

Coeure’s mandate at the BIS will also explore how digital currencies and other alternatives will challenge the models of banks. The bank’s Innovation Hub will work on the issue, making Coeure an authority on the potential for mainstream adoption of cryptocurrencies.

Read Also: The Roadmap That Shows How XRP Holders Will Receive Their Spark Tokens Released

XRP, while not a stablecoin, allows for fast and relatively free payments, with a system of servers possibly ran by banks. The XRP is not essential to using RippleNet but can be used electively.

Vitalik Buterin Says Ethereum 2.0 Is On Track to Meet Its Prelaunch Requirements

Flare to Distribute Its Spark Tokens Based On XRP Ledger Snapshot...