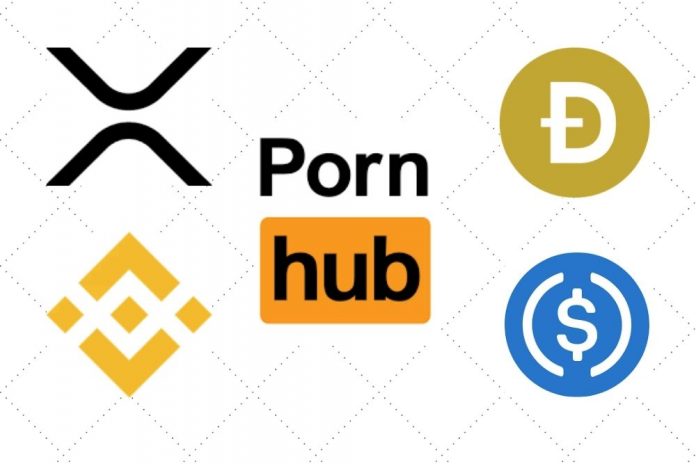 Based on a close check on 20th December 2021, it was learned that Ripple’s digital token XRP, Binance Coin (BNB), USD Coin (USDC), and Dogecoin (DOGE) have been added to users’ payment options.

The latest development implies that the platform’s over 120 million daily visitors can now pay for premium subscriptions in the four newly added cryptocurrencies. 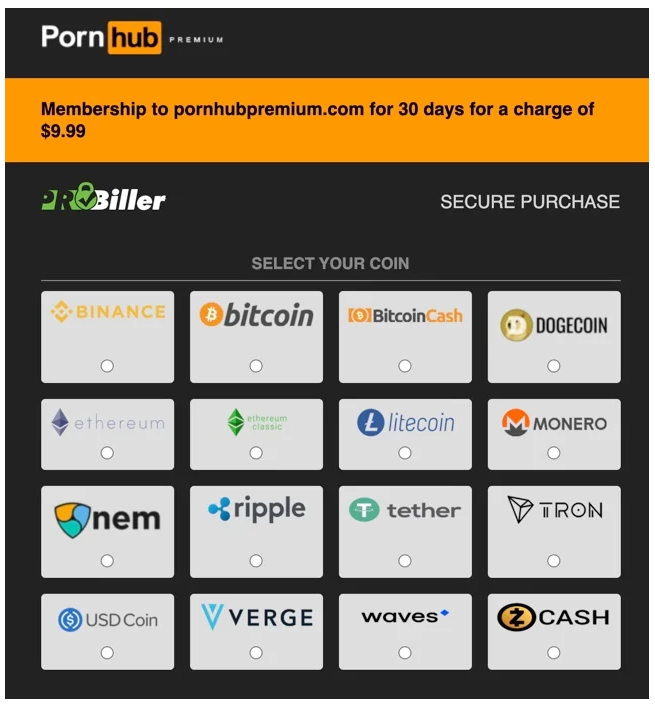 The adult entertainment platform does not support credit card payments anymore following a ban from Visa and Mastercard about a month ago.

XRP Remittance Platform Can Enhance the Speed of Cross-Border Payments –...