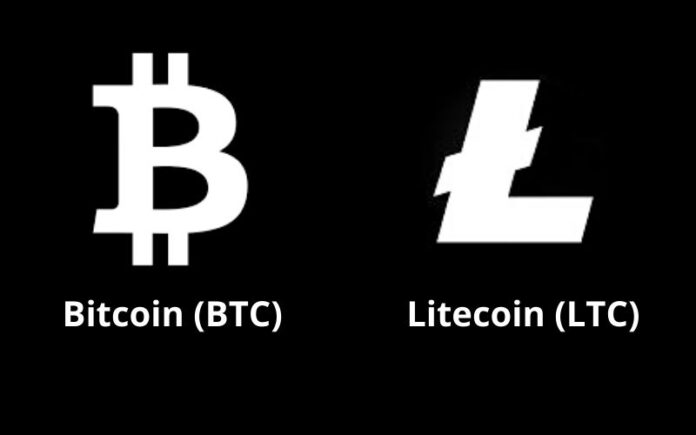 Since 2018, Verge (XVG) has been the choice of payment for the entertainment behemoth. It later added several other digital currencies. But just decided to accept the strongholds of the cryptocurrency ecosystem.

Ethereum (ETH) Is a Continuation of Satoshi’s Vision –Vitalik Buterin