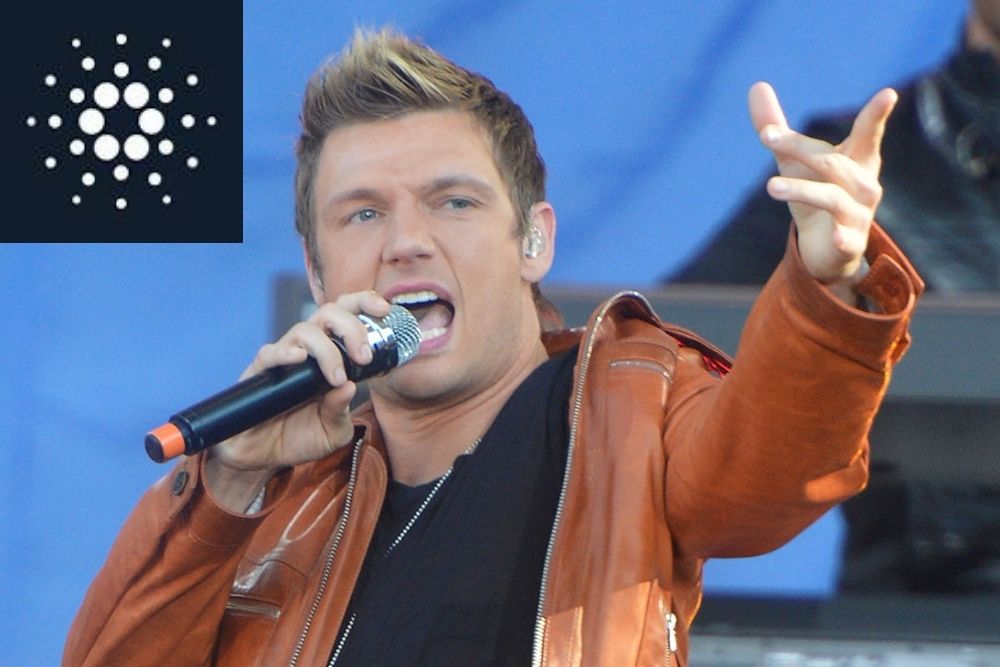 American musician, Nick Carter, who is best known as a member of the vocal group, the Backstreet Boys, has recently touted Cardano (ADA), the emerging smart contract platform, ahead of Bitcoin (BTC), the largest cryptocurrency by market.

According to the singer, who gained fame as a teen idol, Cardano is getting ready to outshine the flagship digital currency, Bitcoin (BTC).

Carter shared this via his official Twitter handle a couple of hours ago. He added that Cardano (ADA) is ahead of other crypto projects “when it comes to producing”.

Nick Carter tweeted, “Move over Bitcoin it’s Cardano turn now. It’s cleaner and better for the world when it comes to producing.”

Charles Hoskinson, the creator of Cardano (ADA), did not hold back his comment because it’s natural.

According to Hoskinson, the popular musician Nick Carter just corroborated his stance about the first and largest cryptocurrency, Bitcoin (BTC).

Charles Hoskinson wrote, “Someone said bye bye bye to bitcoin….come on how often do I get to say that?”

Someone said bye bye bye to bitcoin….come on how often do I get to say that? https://t.co/sFHhWDyGcr

Read Also: A Group of Developers in West Africa Targets Cardano for Blockchain Adoption in the Region

According to a report, Cardano’s Wikipedia page no longer has the dissuading warning message unlike in 2020, when it was a controversial topic within the Cardano community.

This good news was shared with the community via the official Twitter handle of AtlasStakePool, a Cardano stake pool operator.

Cardano (ADA), as well as other top cryptocurrencies in the market, including Bitcoin (BTC), have been in the red over the last couple of hours.

However, considering the current trend in the market, there could be a positive trend soonest. At the time of press, ADA is trading at $1.14, with a 3.36% price downtrend in the last 24 hours.