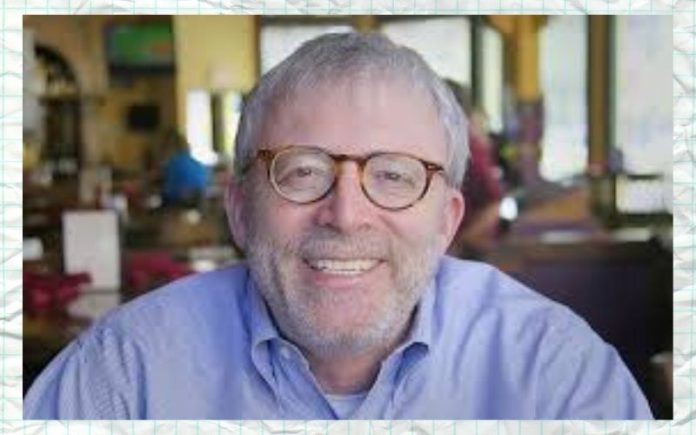 Veteran trader Peter Brandt, has in a recent tweet, claimed that XRP, the digital currency that Ripple oversees its distribution is indeed a security. He thereby urged the United States Securities and Exchange Commission (SEC) to declare digital asset as a security.

According to the experienced trader and chartist, the only reason why XRP has not been declared as a security by SEC is that the U.S. agency does not really understand the crypto industry.

Ripple, the cross-border payment firm and SEC have been on the issue of XRP being a security or not for quite a long time. This struggle also constitutes the reason why Ripple is looking to move its headquarters to a region with a conducive regulatory atmosphere.

Recall that in October 2020, Ripple recorded a victory in the long-standing class-action lawsuit that terms XRP as an unregistered security. However, the legal tussle has not ended. The victory only dismissed a portion of the claims presented by the lead plaintiff, Bradley Sostack.

In June 2020, Christopher Giancarlo, a former CFTC chairman, who classified Bitcoin (BTC) and Ethereum (ETH) as commodities, declared that XRP cannot be classified as a security. But his claim received vast criticism. Some opined that his assertion cannot be trusted because he now works for a private company that provides legal services to Ripple.

The major reason why Ripple continues to disclaim the classification of XRP as a security is that the XRP Ledger performs its function without its interference.

Additionally, the CEO of Ripple, Brad Garlinghouse, has not stopped to maintain the fact that the fourth-largest digital currency by market capitalization, XRP, has real utility in the world of cross-border payments, due to its speed and cost-efficiency.

However, all these did not stop Peter Brandt from slamming Ripple as a “bag holder”. In the tweet earlier mentioned, Brandt accused Ripple of manipulating the market with its huge bag of XRP. He believes that the digital token remains relevant due to Ripple’s manipulations.

Cardano’s Yoroi Warns Users of Websites Disguised as Yoroi, Hints at How to Identify Fake Version