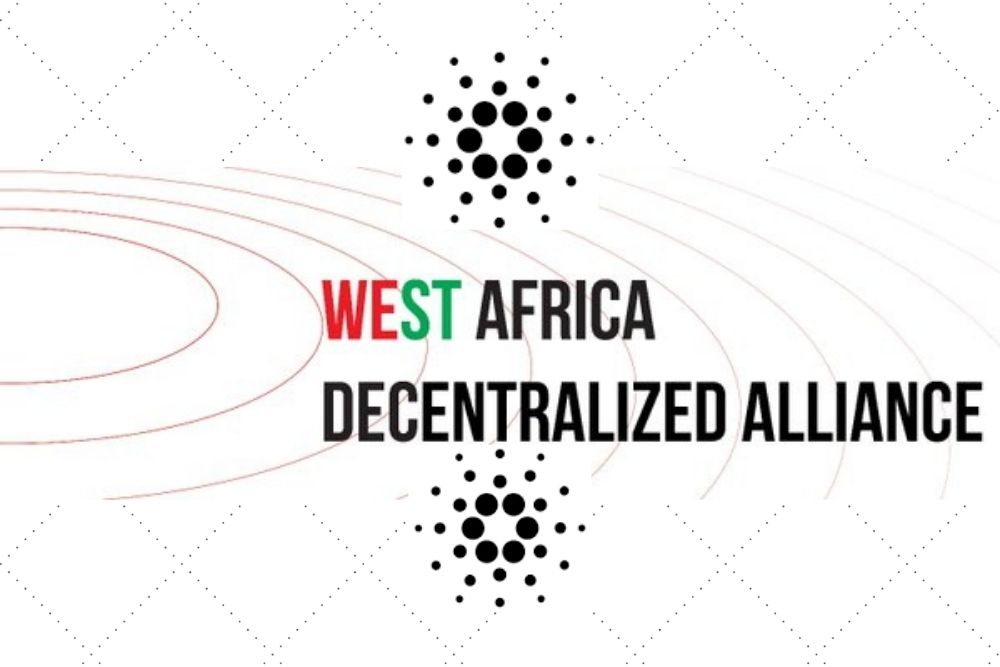 The West Africa Decentralized Alliance (WADA) is proposing a project that aims to connect developers and entrepreneurs in West Africa to the Cardano ecosystem.

Due to the fact that the African population is dominated by young people with a median age of under 20, there is explosive growth in mobile wallets and the mobile money economy in West Africa and across the continent at large.

Moreover, entrepreneurs are investing in vibrant startups in order to improve the growth of technology in the region.

Despite their priceless efforts, the West African mobile market is still plagued with high transaction costs, increased interest rates, and high fees in the micro-lending sectors, which is why the solution that blockchain can bring through Cardano and others alike is highly needed.

WADA Is Ready To Accelerate Cardano Adoption in West Africa

Cardano as one of the leaders in the blockchain ecosystem has discovered this potential and ready to leverage it, but its current strategy in the region seems not enough to garner the required awareness. So, the long-term goal of the project proposed by WADA is to work with local communities and abolish barriers on the path to Cardano’s adoption in West Africa.

The WADA team also hopes to speed up the creation of decentralized applications (DApps) to attract new developers into the Cardano ecosystem, setting its focus on solving local problems.

In its quest to bring improvement to the adoption of Cardano’s agenda in West African countries and bring enterprise blockchain solutions to the region, the WADA team came up with a three-point strategy.

Read Also: Charles Hoskinson: More Than 100 Companies Are Looking to Move from Ethereum to Cardano

The strategies are listed as follows: