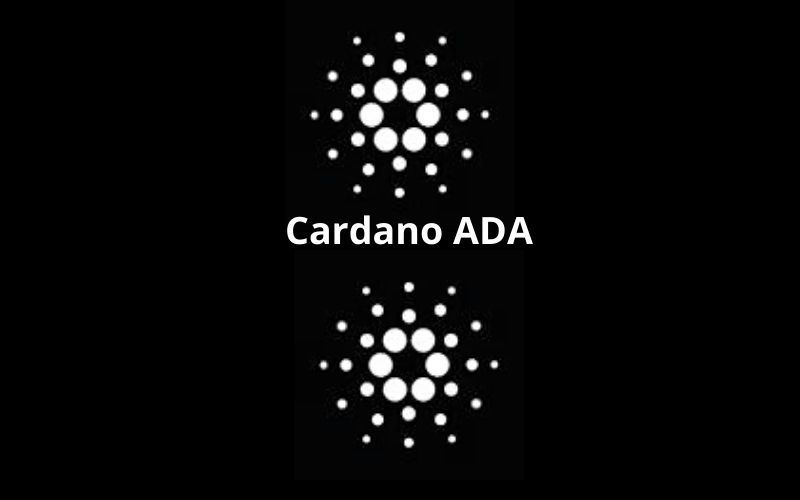 A couple of hours ago, OraTube, an unofficial channel about Oracle, took to Twitter to report an update it discretely made on the Wikipedia’s Proof-of-Stake (PoS) page, regarding the great works and advancements going on with Cardano (ADA).

The Channel tagged the CEO of IOHK Charles Hoskinson in the tweet, to get him informed about the necessary action taken, which reflects Cardano (ADA) latest development.

However, OraTube later came back to report an action that looked more like the censorship of the update made to the PoS page.

OraTube shared this, “I gave wikipedia’s POS page a long overdue update to reflect the great work and advancements going on with Cardano.”

Regarding the censorship of the content after the update, OraTube wrote this, “they keep removing it, i keep putting it back.”

they keep removing it, i keep putting it back pic.twitter.com/xQ1A0h64ma

Charles Hoskinson Reacts to the Censorship

Cryptocurrency related contents have faced consistent censorship lately from big platforms such as YouTube. But none of such actions has been meted on cryptocurrency by Wikipedia.

The co-founder of Cardano (ADA) Charles Hoskinson also exhibited his discontentment in his response to OraTube’s complaint on Twitter.

Wikipedia commercial censorship. The single most cited proof of stake paper can't be mentioned in the PoS article!? https://t.co/QUe5Ma0i7c

Read the update made to Cardano (ADA) advancement on Wikipedia’s PoS page below:

Cardano’s Ouroboros is the first proof of stake protocol that has mathematically been shown to be provably secure, and the first to have gone through peer review through its acceptance to Crypto 2017, the leading cryptography conference.

The level of security demonstrated by Ouroboros compares to that of Bitcoin’s blockchain, which has never been compromised. Cardano have deferred to a formal methods approach with a high assurance code.

Cardano’s diligent research is available to read in over 60 peer-reviewed whitepapers. While the project has met with some delays, the innovations and features such as Extended UTXO and Hydra lend credibility to its claim to be a third-generation cryptocurrency. Cardano addresses (scalability, interoperability, sustainability) challenges which have derailed many other projects in the space.