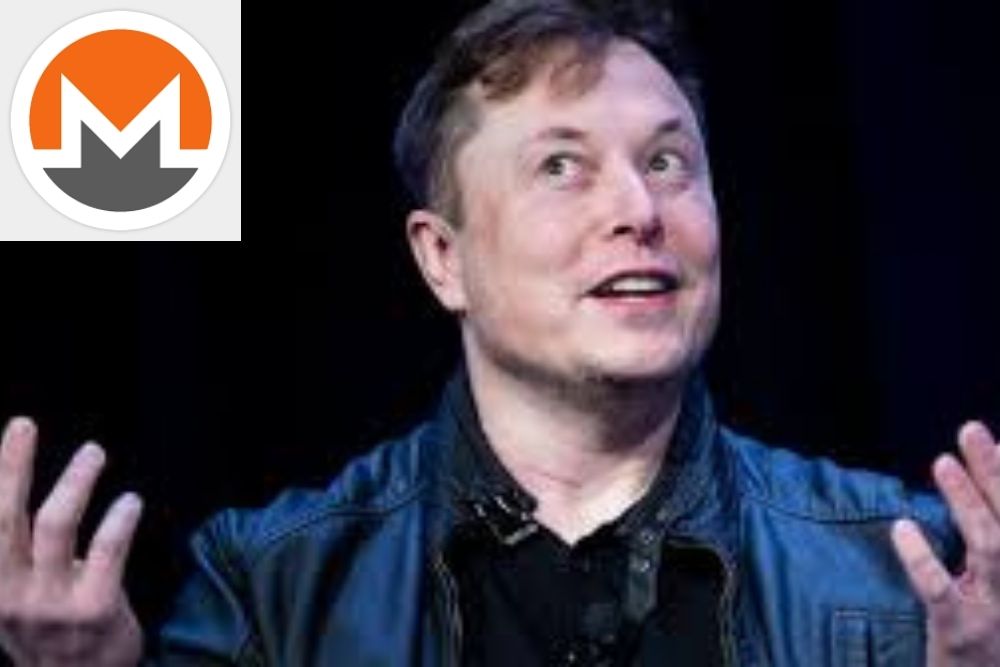 The Monero community has reportedly raised relaively $150,000 as part of a proposal to add the digital token XMR as a payment option on the website of the electric car manufacturing company, Tesla.

The proposal was suggested as a good idea by the community after Elon Musk’s Tesla Motors revealed that the company may start accepting Bitcoin (BTC) payments for its electric cars.

Read Also: Privacy Coins Such As Monero (XMR) Would Be Impossible To Ban –Copenhagen Business School

After publishing a proposal on 9th February 2021, the community has raised 890 XMR worth around $155,000 at current prices, in a bid to solicit the addition of Monero (XMR) as a payment option for a new Tesla.

Monero Community to Strive For this Course for 21 Days

According to the proposal, for 21 days, starting from 9th February, the community will strive to get Musk’s attention.

The community proposes to select three charities to receive brand-new Teslas if the initiative is accepted by Tesla Motors.

The community promised to refund the contributors in case there is no response from Elon Musk within the twenty-one days of a fully funded proposal.

As stated on the Monero website, the effort was backed by a total of just 11 contributors.

Tesla Fans Could Benefit from the XMR Payment Option

The proposal added that Tesla fans could benefit from the addition of XMR as a payment option due to its unique privacy features compared to public and traceable blockchains such as Bitcoin (BTC) and Ethereum (ETH).

The proposal reads in part as follows:

“You wouldn’t want your server at a restaurant to know the entire balance in your wallet when you pay would you? Why should your purchase of a car broadcast to the world all of the information that is leaked in a Bitcoin transaction.”

“Plus, the effect of showing up to a party in a brand new Tesla is diminished somewhat if all your friends already knew the moment you bought it because they were able to see the transaction on the Bitcoin blockchain.”

The proposal comes amid a number of existing controversy around the privacy features of Monero and the ability to track XMR transactions. In September 2020, the United States Internal Revenue Services (IRS) vowed to pay out up to $625,000 to whoever successfully breaks the privacy wall of Monero network.