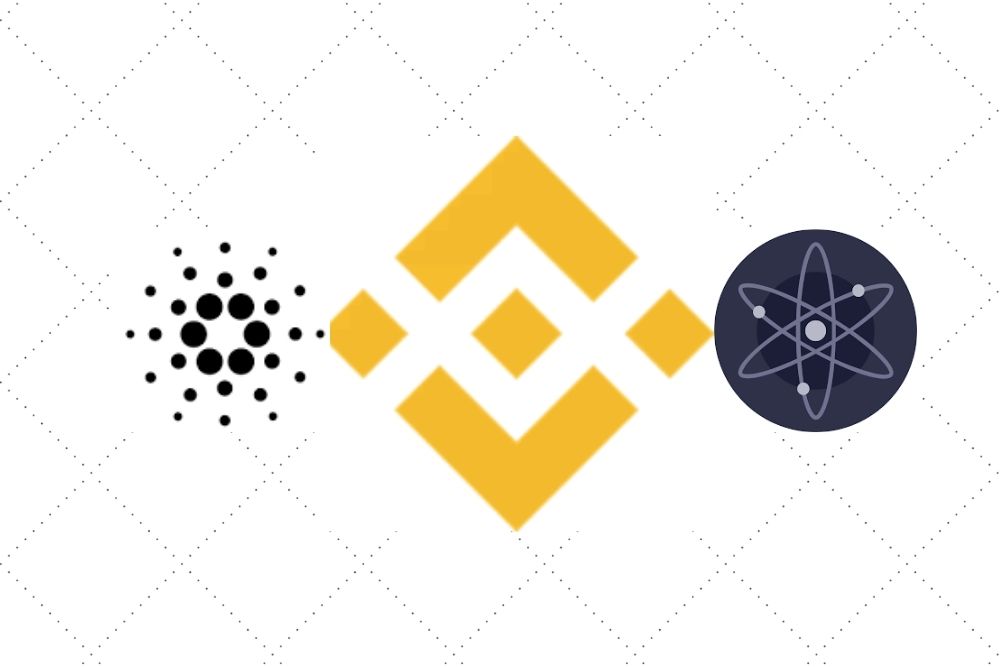 The new development was passed across via the official Twitter handle of Binance. According to the report, ADA and ATOM holders can start staking their tokens through Binance (BNB) instruments beginning from Wednesday 10th January 2021.

As the report stated, the estimated rewards for Cardano (ADA) are set at 21.79 percent, while Cosmos (ATOM) staking is rewarded with 24.79 percent yields.

#Binance Staking Launches $ADA @Cardano and $ATOM @cosmos Staking with Up to 24.79% APY

Cardano (ADA) Is the Most Popular Asset for Staking

According to Staking Rewards, the independent analytical dashboard, Cardano (ADA), the fourth-largest digital currency by market cap, is the most popular asset for staking based on net staked value.

For Cardano (ADA), this indicator is more than $18.4 million, or over 70% of ADA market capitalization that currently stands at around $26.7 billion.

Regarding this metric, ADA is followed closely by Polkadot (DOT) and Avalanche (AVAX). Cosmos (ATOM) is the seventh most popular digital currency in terms of net value staked.

Cardano (ADA) and Cosmos (ATOM) in the Market

Cardano (ADA) was among the best performers on Wednesday as bulls pushed its price beyond 25%. Since it displaced XRP from 4th position in the market, it has not relented from its upside trend.