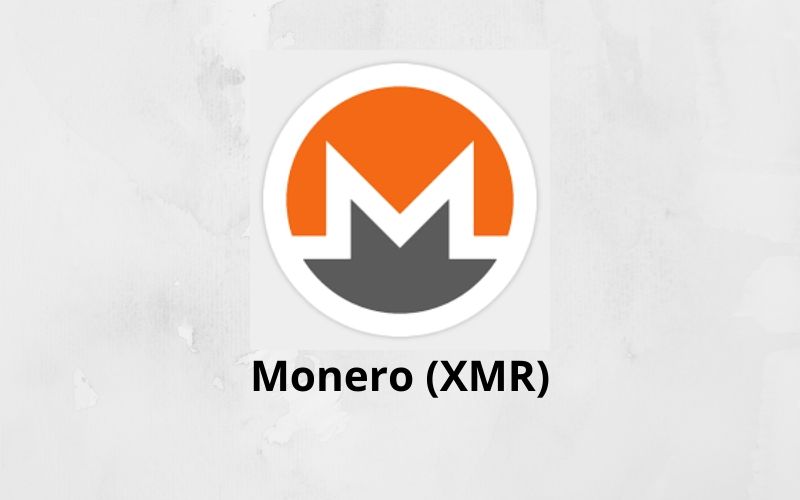 Going by a study published in the Journal of Information Technology, it would be nearly impossible for regulators to ban privacy coins such as Monero (XMR), due to their anonymous and decentralized nature.

The research report that was centered on the popular privacy coin Monero (XMR) was compiled in conjunction with the Applied Research and Innovation team at Trilateral Research.

In privacy coins, payments are untraceable and users remain anonymous unlike other cryptocurrencies such as Bitcoin (BTC) and Ethereum (ETH).

While Bitcoin transactions can be linked to a user’s address, Monero (XMR) preserves the identity of its users with an obfuscated public ledger.

Read Also: Monero (XMR) To Be Listed On Bitrue Exchange

Explaining the challenges that regulators have to face in an attempt to stop privacy coins, Rob Gleasure, a Copenhagen Business School researcher said:

“If decentralized privacy-preserving cryptocurrencies become popular in the future, to the point they can be routinely exchanged without users having to convert to other currencies and systems, there is no obvious way for regulators to impose post-hoc regulation.”

In a conversation with a cryptocurrency news outlet, Crypto Briefing, Trilateral Research’s Dr. Robin Renwick shared his thought on the role privacy coins will play in the future of cryptocurrency as a whole:

“I think it’s possible that governments will try to outright ban any cryptocurrency that attempts to provide a level of privacy above the current ‘status quo.’ This will ensure that privacy-preserving currencies become the route for protest against the incumbent financial system. Don’t forget that privacy infractions and violations have become the mainstay of the financial system.”

Monero (XMR) Is the Major Focus of Regulators

In early September 2020, the United States Internal Revenue Services (IRS) promised to pay up to $625,000 to whoever could successfully break the privacy wall of Monero network. This shows the stern interest of regulators in privacy coins such as Monero (XMR).

About a week ago, the privacy wall of the cryptocurrency once again proved difficult to break after being targeted with Sybil attack.

Speaking about the increase in popularity of privacy coins, Justin Ehrenhofer, a community lead for Monero said:

“Regulators and compliance professions should soon realize that Monero is not the only project that offers useful privacy features. Other ‘privacy coins’ offer intrinsic or opt-in privacy enhancements that they need to be prepared for. Even Bitcoin and Ethereum, which are widely-supported, are adopting new privacy enhancements. These technologies can no longer be ignored.”