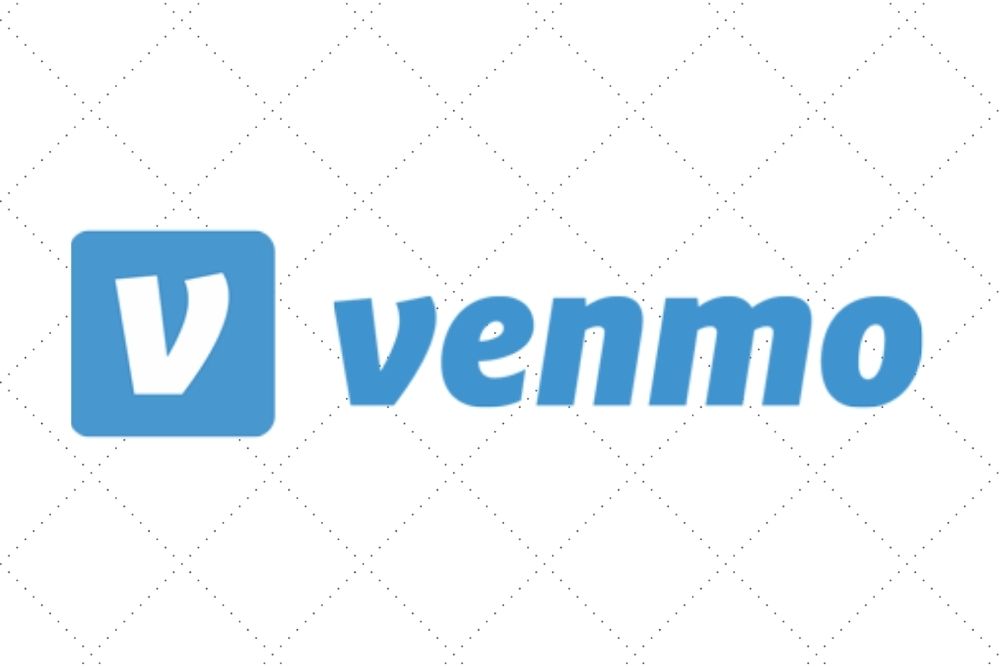 Venmo, a peer to peer (p2p) app that allows for the quick and easy exchange of money directly between individuals, has launched cryptocurrency purchase on its platform, which will include the purchase of Bitcoin (BTC), Ethereum (ETH), Bitcoin Cash (BCH), and Litecoin (LTC).

According to the fourth quarter 2020 report by its parent company PayPal, Venmo has relatively 70 million users, who can now buy and sell as little as $1 worth of cryptocurrencies mentioned above and also share with their friends.

Read Also: Billionaire Mark Cuban Says Ethereum (ETH) is the Closest to a True Currency and Bitcoin the Best Alternative to Gold

Going by the report, users have the ability to share their crypto purchases on their Venmo feed with custom stickers and celebrate with Venmo’s growing crypto community.

Venmo tweeted, “Welcome to the world of crypto, now on Venmo. Get started in the app with as little as $1.”

The Paxos Trust Company that Venmo claimed to have been licensed by the New York State Department of Financial Services will act as the custodian in this initiative.

For now, the service will be available for United States residents, except in Hawaii. The report indicated that the rollout will be gradual, which implies that some users may not see the option yet.

Adoption of Bitcoin (BTC) and Cryptocurrencies on the Increase

There has been an increase in the adoption of Bitcoin (BTC) and cryptocurrencies among payment giants and institutions.

In late March 2021, PayPal announced that it will start offering the purchase of Bitcoin, Ethereum, Bitcoin Cash, and Litecoin. The payment giant also stated that this will open payments in the aforementioned cryptocurrencies to its merchants.

Read Also: Crypto Analyst Lists BTC, ETH, ADA, and Two Other Crypto That Are Likely to Rally in November