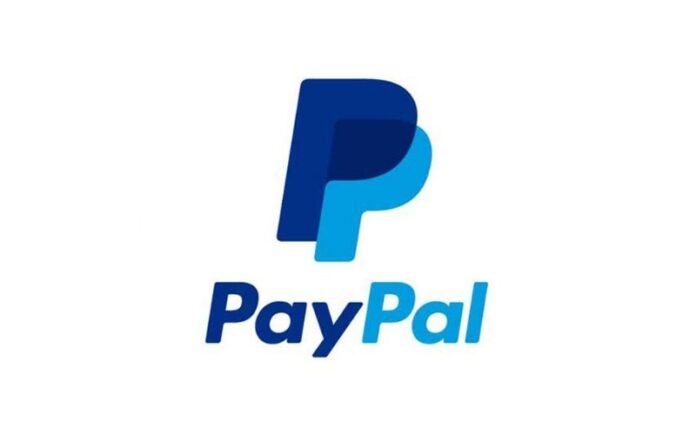 The cryptocurrency adoption by institutions across the world is vastly on the increase. Just yesterday, Visa announced that it has started settling payments in USD Coin (USDC) on the Ethereum blockchain. It seems crypto acceptance has become a competition among payment giants, considering the recent announcement by PayPal, which is good news for the continued crypto adoption.

According to the report, PayPal Holdings Inc is on the cusp of announcing the acceptance of payments in cryptocurrency at millions of its online merchants across the world, a move that is seen as a huge boost to the crypto industry.

This new development indicates that customers that currently hold digital currencies such as Bitcoin (BTC), Ethereum (ETH), Litecoin (LTC), and Bitcoin Cash (BCH) in PayPal digital wallets will now be able to convert their holdings into fiat currencies at checkouts to make payments.

According to the payment giant, the service it started working on in 2020 will be available at all of its 29 million merchants in the coming months.

Speaking to Reuter before the announcement, Dan Schulman, President and CEO of PayPal said:

“This is the first time you can seamlessly use cryptocurrencies in the same way as a credit card or a debit card inside your PayPal wallet.”

Bitcoin (BTC) has been the pacesetter in the cryptocurrency industry over the last decade until now. Indeed, it has gained much-needed traction among the mainstream investors and payment giants, but it has not been widely accepted as a form of payment, due to its high volatility.

However, PayPal hopes this new development could make a huge difference. The firm thinks by settling the transaction in fiat currency would eliminate the volatility risk.

Schulman added, “We think it is a transitional point where cryptocurrencies move from being predominantly an asset class that you buy, hold and or sell to now becoming a legitimate funding source to make transactions in the real world at millions of merchants.”

The report added that PayPal will charge no transaction fee to checkout with crypto and only one type of digital currency can be used for each purchase.