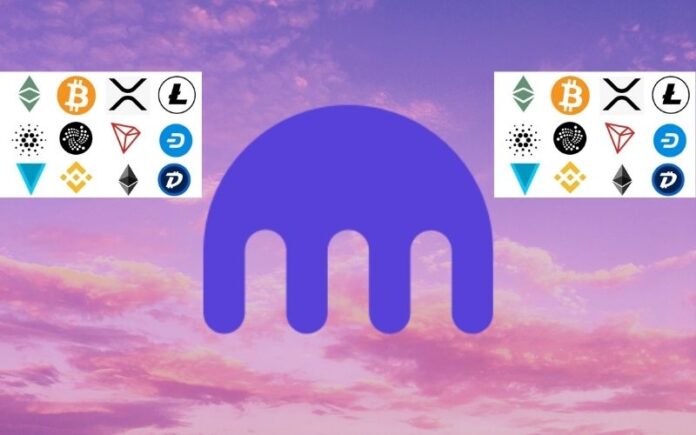 According to the report, the move is part of a broader initiative to expand its services into speedily growing APAC markets.

The exciting announcement follows the expansion of the exchange into the Australian market with the launch of funding and trading in Australian dollars and the notable acquisition of Bit Trade.

Why Kraken Is Returning To Japan with Spot Trading

For the past two years, Kraken has been planning to re-open its services in Japan, after exiting in 2018 to focus its resources on other markets that were experiencing notable growth at that time.

On 8th September 2020, the exchange record significant progress for re-entry. It completed its registration as a Crypto Asset Exchange Service Provider under the Payment Services Act.

Residents of Japan Can Start Creating Accounts on 18 September

Related to accounts opening by the residents of Japan, Kraken shared as follows:

According to the exchange, the exact date for funding and trading is not yet fixed, but service is expected to go live between late September and early October 2020.

Kraken to Start with Spot Trading for XBT, ETH, XRP, BCH, and LTC

The report emphasized that domestic JPY deposits and withdrawal through SBI Sumishin Net Bank will be available right after the launch.

Conclusively, the exchange stated that more assets and services will be introduced subsequently.

Ethereum (ETH) Poised To Hit $10,000 in the Next Market Cycle –Quantitative Analyst Posits