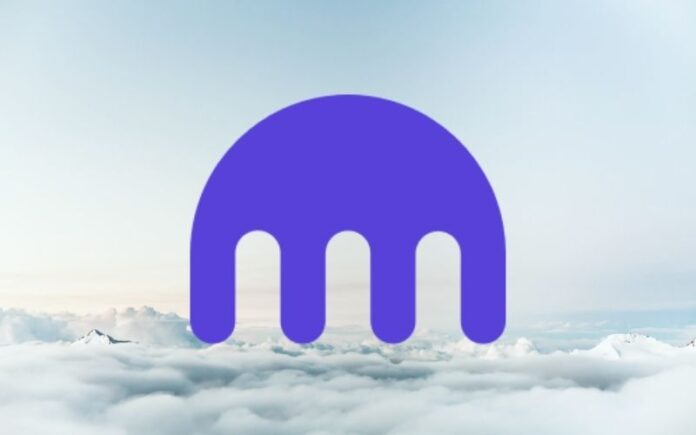 According to the report, the State of Wyoming has approved Kraken’s application to form the world’s first Special Purpose Depository Institution (SPDI) called Kraken Financial.

With the additional services such as paying bills and receiving salaries in digital currency into investment and trading portfolios, Kraken Financial will enable the customers of the crypto exchange in the US to bank easily between crypto-assets and fiat currencies.

David Kinitsky, the managing director at Kraken and the CEO of the newly formed Kraken Financial, said:

“We’re thrilled to work in a state so aligned with our philosophy and values. Wyoming is a rare and shining example of how thoughtful regulation can drive innovation for FinTech companies.”

“By becoming a bank we get direct access to federal payments infrastructure, and we can more seamlessly integrate banking and funding options for customers.”

The newly formed Kraken Financial will also give Kraken the ability to operate in more jurisdictions, Kinitsky added.

According to the report, Kraken now has a regulatory passport to take its services into other states without having to deal with state-by-state compliance plan.

“We would expect to offer a host of new products as we get established,” Kinitsky said. “Those will range from things like qualified custody for institutions, digital-asset debit cards and savings accounts all the way to new types of asset classes. We can engage with securities and commodities and things like that as a bank. So a lot more TBD there,” Kinitsky said.

With this milestone, Kraken expects its major revenue to come from fees and services to its customers.

PayPal Starts Cryptocurrency Trading and Payment For Its Customers in the...