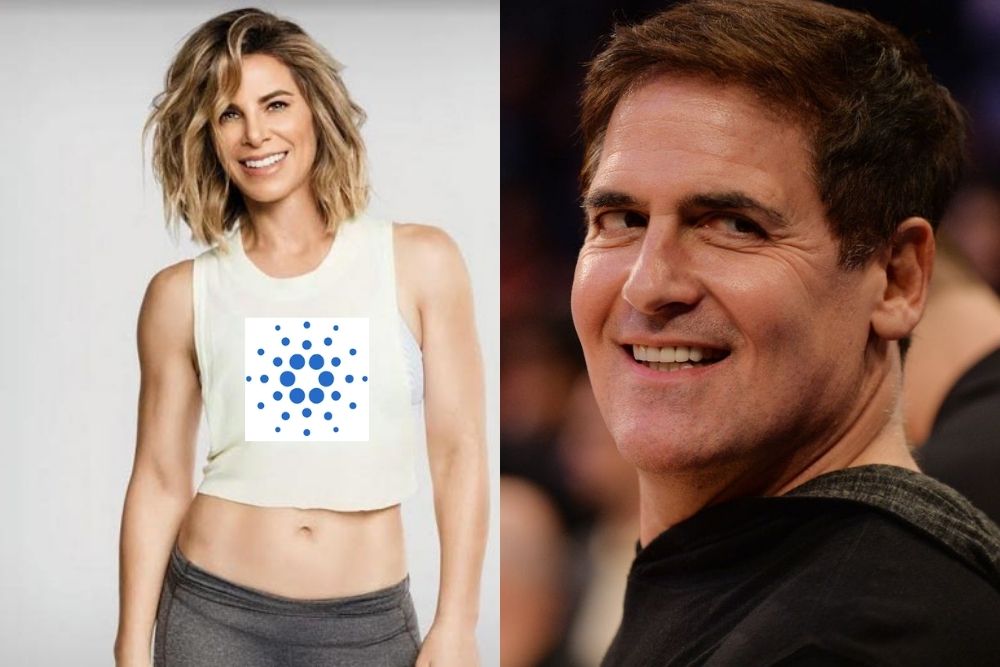 Julian Michaels, a 47-year-old American personal trainer, has some hours ago praised Charles Hoskinson, the creator of the emerging smart contract platform, Cardano (ADA), for a job well done.

The professional trainer also seized the opportunity to throw jibes at the billionaire owner of the popular basketball team, Dallas Mavericks, for choosing Dogecoin (DOGE) without a definite utility over Cardano (ADA) that’s built ground up by a team of developers led by Charles Hoskinson.

It can be recalled that the billionaire entrepreneur asked about the use cases of Cardano (ADA) after a supposed Cardano community member urged him to consider reviewing Cardano’s fundamentals, usage, and energy efficiency.

In response to the user’s curiosity, Mark Cuban asked about the basic use cases of Cardano (ADA), which resulted in a thread of tweets following the intervention of the CEO of IOG, Charles Hoskinson.

“Are you, personally, able to use ADA for anything? If so, what have you used it for? That’s the question I ask about all Crypto. Do you find yourself using it for anything that you find value in?” Mark Cuban responded.

In a bid to convince Cuban about Cardano (ADA), Hoskinson took it upon himself to make a 12 minutes video.

Although Mark Cuban stated that he could incorporate the digital token ADA into his businesses like DOGE if the payment processor BitPay decides to list ADA, Julian Michaels thinks that’s not enough.

After about four days of the conversation, a popular American personal trainer, Julian Michaels, thinks Mark Cuban has made a mistake for choosing Dogecoin (DOGE) over Cardano (ADA).

She also reminded Cuban of his awkward opinion in relation to Bitcoin (BTC) utility about 2 years ago.