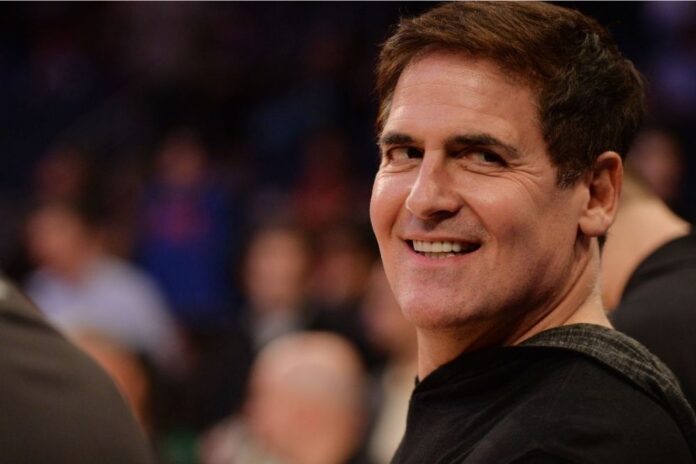 Mark Cuban, the billionaire entrepreneur, who owns the Dallas Mavericks basketball team, has revealed why he thinks Ethereum (ETH), the second-largest cryptocurrency by market cap, will overshadow the flagship digital currency, Bitcoin (BTC) in the nearest future. He also revealed he owns a lot more ETH than BTC.

Cuban, who was once skeptical about the sustainability of cryptocurrency, has been praising the emerging decentralized finance (DeFi) ecosystem, which is majorly built on top of the Ethereum blockchain.

In an interview with Laura Shin on Unchained Podcast, Cuban disclosed that he expects the eventual launch of the much-anticipated network upgrade of Ethereum (ETH 2.0) to spark the development of applications that are capable of boosting Ethereum to dwarf Bitcoin’s success.

“I think the applications leveraging smart contracts and extensions on ethereum will dwarf bitcoin. Bitcoin, right now, has evolved to be primarily a store value, and it’s very difficult to use it for anything else … You really have to work a lot harder on bitcoin than you do on ethereum.”

Cuban does not expect the official launch of Ethereum 2.0 to play out until at least 2022. He said the launch will boost Ethereum use cases, which will in turn give people the reason to use the cryptocurrency as a store of value.

In the course of the conversation, the billionaire investor pointed out that the current crypto craze for non-fungible tokens (NFTs) is just as a proof of concepts of smart contracts potential.

“With proof-of-stake, you’re going to be able to have, some multiple, a significantly higher multiple, in transactions per second, that’s going to improve the utilization and the opportunities to create on ethereum.

“In a few years, I think ethereum and maybe two or three other blockchains will have their place, and those will be the winners.”

In conclusion, Mark Cuban revealed that he owns a lot more Ethereum (ETH) than Bitcoin, but he’s not ready to sell his Bitcoin holdings.