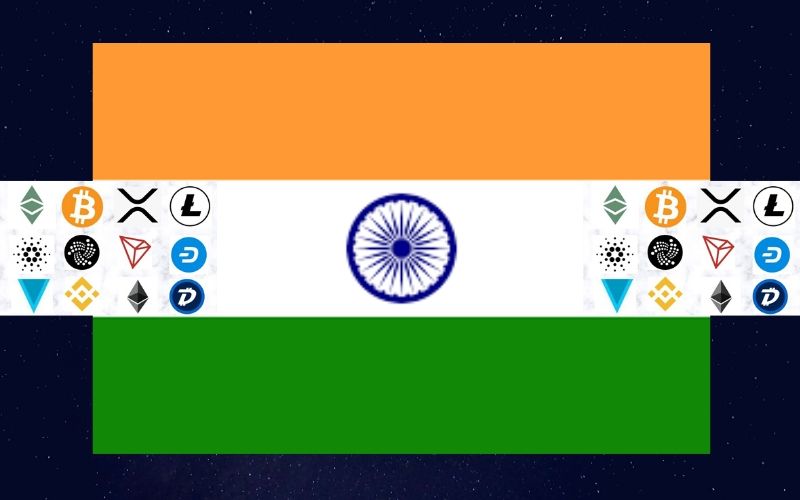 As a report has it, the government of the second-most populous country in the world, India, is in the process of reviewing its ban on cryptocurrency.

According to The Economic Times, a committee that will focus on regulating the crypto industry in the country may be formed by the government.

According to a government official that is very close to the matter, the crypto ban needs a fresh look:

“There is a view within the government that the recommendations made by Subhash Garg are dated and a fresh look is needed at use of cryptos rather than a total ban.”

According to the report, Anurag Thakur, India’s finance and corporate affairs minister, among a dozen other members, could be part of the new crypto panel.

In this regard, Thakur is said to have met with members from the crypto and banking industry forums.

Both India’s finance minister Nirmala Sitharaman and Thakur recently had once said that the government would take a calibrated approach in regulating the cryptocurrency industry. However, there is no specification yet for the proposed regulation.

#CNBCTV18IBLA | #FinanceMinister @nsitharaman says 'Govt wants to ensure there's a window for experiments in #Cryptocurrency space.' Adds 'There will be a very calibrated position taken on cryptocurrency.' @ShereenBhan @FinMinIndia#Leadersofchange pic.twitter.com/YHEYA9INkf

Going by the report, India’s finance ministry is now monitoring the growing volume of crypto trading in the country.

Sitharaman’s team is reportedly expected to brief her later this month in relation to the ongoing developments in the cryptocurrency ecosystem.