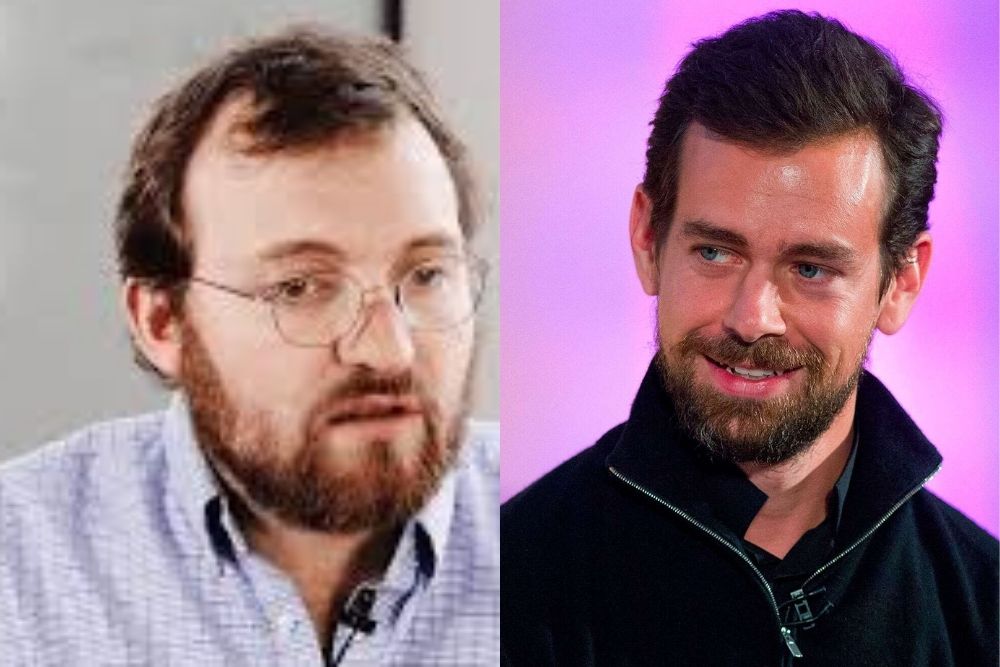 The CEO of IOHK, called on Jack Dorsey not to create a decentralized social media standard within Twitter. He said that Dorsey’s Blue Sky project should be made open-source so that the entire crypto industry can contribute to it. In the exchange, Hoskinson revealed that IOHK was working on a mysterious project that could solve Twitter’s decentralization problem.

After Twitter removed standing U.S. President Donald Trump from its platform, the move sparked a worldwide conversation about censorship and centralization. Many have seen the cross-platform removal of conservative and republican voices as a coordinated attack that could only be solved through decentralization.

Surprisingly enough, Jack Dorsey, the founder, and CEO of Twitter was among a few tech leaders to agree with this.

In a Twitter thread explaining the company’s reasoning behind Trump’s removal, he said that his passion for Bitcoin stems from his appreciation of its foundations—a lack of control and influence by any single individual or entity.

This, he explained, was why he started Blue Sky in 2019, an initiative focused on creating a decentralized standard for social media. Twitter’s goal, he explained, was to ultimately become a client of that standard and facilitate public conversation on the internet.

Charles Hoskinson, the CEO of IOHK, chimed in the discussion to address the issues behind Dorsey’s proposed decentralization model.

Hoskinson said that a decentralized standard for social media shouldn’t be developed within the same company that runs Twitter. A vocal proponent of decentralized systems governed by the community, Hoskinson called on Dorsey to make Blue Sky and other decentralization efforts coming from Twitter open-source. This way, he tweeted, the entire crypto industry will be able to contribute.

His brief comment on the tweet also revealed that IOHK, the company behind the Cardano blockchain, was working on something similar to what Dorsey was trying to achieve with Blue Sky. While Hoskinson only said that the company was “working on something,” the broader crypto community immediately assumed that IOHK was developing a decentralized social media platform based on the Cardano blockchain.

We are working on something Jack. You shouldn't build this in house. Make it an open source project and our entire industry can contribute.