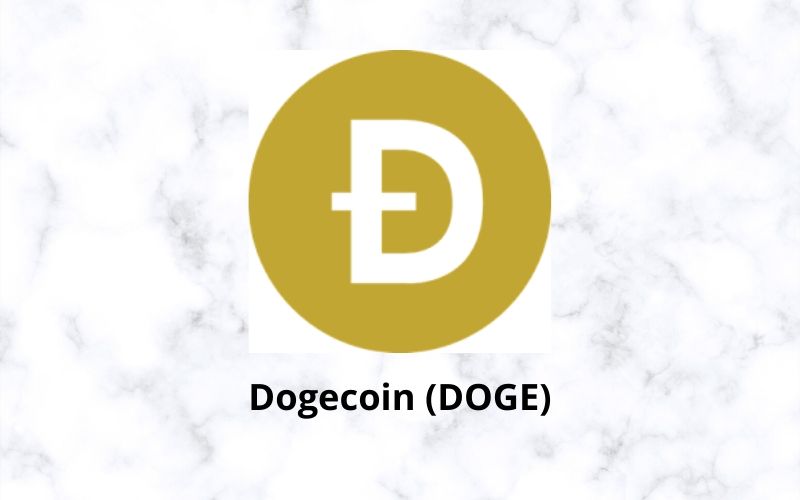 Pay Later Tire, one of the fastest-growing wheel and tire merchants online for alternative payment solutions, has announced that it now accepts payments in the meme token Dogecoin (DOGE). dogecoin

As the cryptocurrency DOGE continues to grow in price and popularity, this gives customers who are holding the digital currency the additional means to spend it. It will also give Dogecoin (DOGE) an exposure in another industry.

According to the report, since Pay Later Tires was established in 2019, it has been leading online destination for consumers to shop and also pay for tires and wheels online. The company promises to continue its services by becoming the first tire and wheel retailer in the United States to incorporate Dogecoin (DOGE) as a payment method.

Aside from the newly added DOGE, the merchant also accepts payments in the two largest digital currencies, Bitcoin (BTC) and Ethereum (ETH).

“In today’s challenging economy, it’s important to offer flexible payment methods to people on a budget or with credit limitations. We’ve always responded to the needs of our customer-base and adapted accordingly. Cryptocurrency is a win-win for everybody.”

The cryptocurrency that came to existence as a joke is now gaining a vast popularity and acceptance amount merchants across the world.

As reported by Herald Sheets a couple of hours ago, Elon Musk, the CEO of the electric car manufacturing company, Tesla, also insisted to accept only DOGE for his techno track about non-fungible tokens (NFTs).