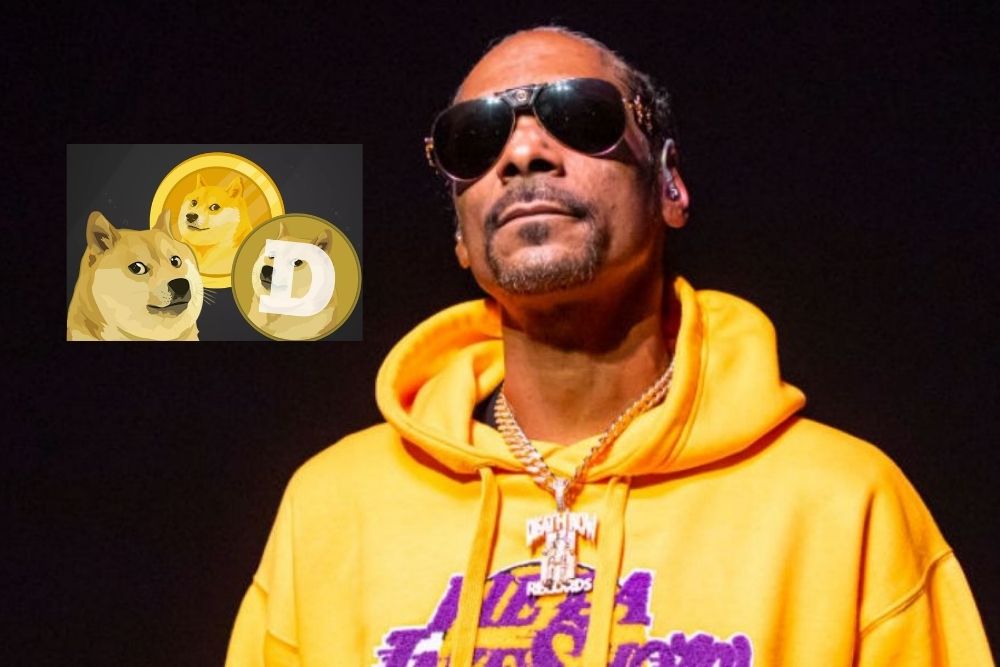 The meme token Dogecoin (DOGE) is increasingly becoming the choice of celebrities across the world, as the famous American rapper joined the likes of Elon Musk to shill the buzzing digital currency.

Another Celebrity, Gene Simmons, who is also a cryptocurrency proponent shared a picture related to Disney’s animated musical The Lion King that adds Snoop Dogg as yet another monkey shaman Rafiki holding the DOGE symbol instead of cub Simba. Afterward, Elon Musk himself tweeted a new version of his meme.

So … it’s finally come to this … pic.twitter.com/Gf0Rg2QOaF

The fact that Elon Musk, the richest person in the world is relentlessly talking about a meme cryptocurrency is beyond normal.

Naturally, other communities are becoming more desperate to shill their cryptos, but Musk did not care, claiming that “simplicity is its genius”, adding that Dogecoin is the most fun crypto.

Moreover, Musk recently told TMZ that a meme currency created as a joke becoming a real currency would be the most ironic outcome.

“What would be the most ironic outcome? That the currency that was invented as a joke, in fact, becomes a real currency.”

Cryptocurrency Is the Future of Currency of Earth

The billionaire also made a superb prediction that cryptocurrency could become the future currency of earth:

“There is a good chance that crypto is the future currency of Earth.”

A couple of days ago, he also mentioned that Bitcoin ( BTC), the first and largest digital currency, is poised for mainstream adoption after adding it to his Twitter bio.