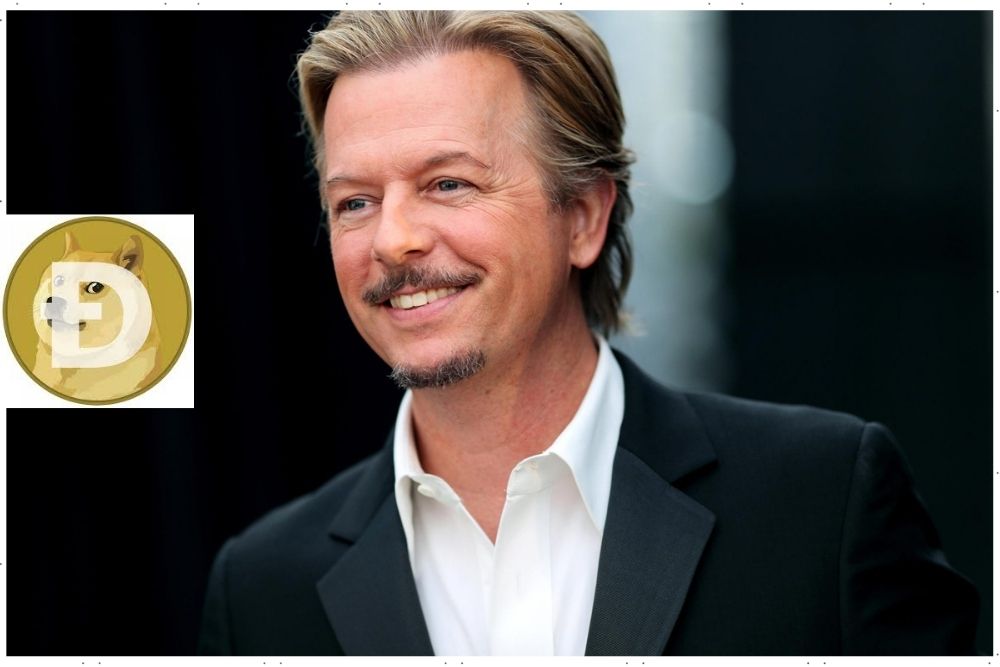 The debut of Saturday Night Live (SNL) on 8th May by the billionaire tech expert, Elon Musk, has been receiving vast publicity within the crypto community and beyond, due to the possible involvement of Dogecoin (DOGE).

A popular American actor, David Spade, has some hours ago revealed he’s getting ready for the upcoming Elon Musk’s SNL, believing that the event will be preoccupied with the promotion of Dogecoin (DOGE), the fifth-largest cryptocurrency by market capitalization.

According to David Spade in a tweet that has since gone viral, the upcoming SNL has prompted him to buy DOGE, with the hope of seeing the meme token gaining massively in terms of price.

David Spade tweeted, “I wonder if Elon Musk on SNL will be a 90 minute infomercial for Doge coin. (Buying it as we speak).”

In response to the tweet, the billionaire CEO of Tesla shared emoji that denotes his laughing mood.

Meanwhile, in a tweet on 1st May, Elon Musk informed the crypto community that Dogefather, a widely discussed skit, will be incorporated with the upcoming episode of SNL slated for 8th May 2021.

On 28th April, Dogecoin (DOGE) gained massively after the founder of SpaceX tweeted “The Dogefather” along with the date of his upcoming “Saturday Night Live (SNL)” appearance.

The Dogefather
SNL May 8

Back then, the tweet only subjected the crypto community to speculations, since no one has any idea about where he’s coming from.

So, the fact that Elon Musk has confirmed that Dogecoin is in his plan, the vast community of members behind the meme token are now optimistic that DOGE could eventually become part of pop culture and also experience a massive price upsurge.