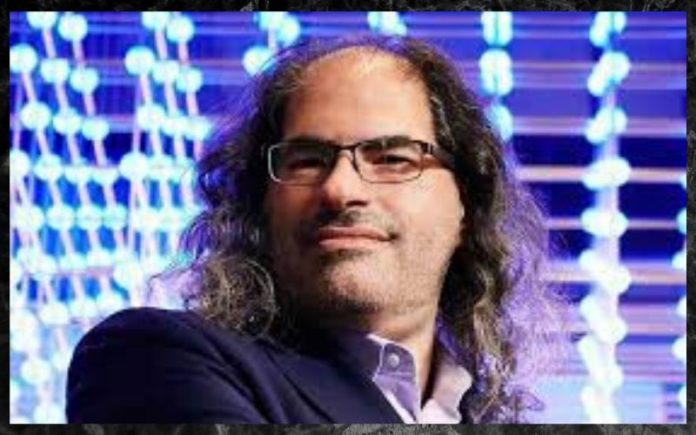 David Schwartz, the CTO at Ripple, the cross-border payment firm, has stressed the potential of the proposed XRP Ledger upgrade. He stated that the upgrade will serve as a real game-changer.

According to the Ripple CTO, the XRPL upgrade that can currently be used in test networks but not yet available as an amendment to the XRP Ledger protocol will give room for different validators on the network.

Responding to a related question on Twitter, Schwartz wrote:

“When choosing a validator, performance is not the only criterion. Jurisdiction, institutional commitment, network redundancy, commitment to the network, and many other factors have to go into that.

The biggest advantage of the negative UNL proposal is that it will make it much easier to say ‘yes’ to more diverse validators, even if they are running on a single residential connection with a tiny machine in someone’s living room.”

He further added that the decentralization of XRP Ledger can also be boosted by the negative UNL:

“It significantly reduces the risks associated with adding more validators, allowing us to improve decentralization without risking liveness.”

“…this feature will be a huge game changer for XRPL’s UNL evolution,” David Schwartz added.

As spelt out on the XRP Ledger official website, each server in the XRPL has a Unique Node List (UNL) that contains its list of validators.

So, the proposed upgrade will account for validators that are probably offline or malfunctioning due to hardware maintenance, internet issues, among others.

XRP Whales Moved 544M XRP worth $352.8M in Series of Transactions. Here’s the Destination of the Crypto

Santiment: XRP Is Set To Surpass Ethereum in a Key Metric...