Flare: Effort to Bridge Smart Contracts and XRP Will Open the Door to a Multi-Billion Dollar Market 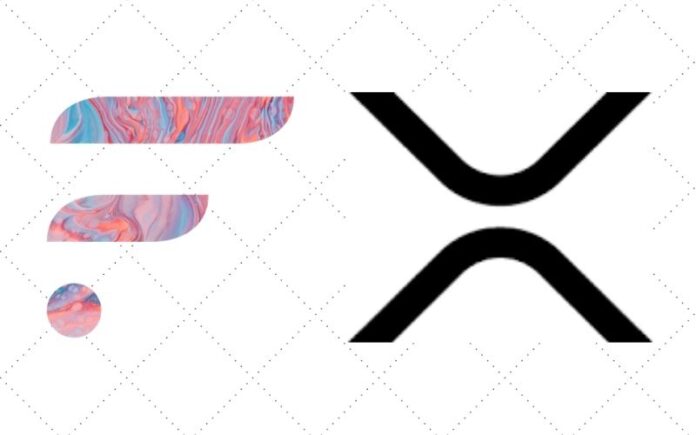 In a new interview on TokyoCrypto, Mohamed Taysir, the head of business development at Flare stated that the startup’s effort to bridge smart contracts and XRP will open the door to a multi-million dollar market.

“Why that is very exciting is because it opens up a lot of possibilities to a big, big market that is just sitting there with a huge market value of $10 billion today.”

Speaking about the uniqueness of Flare, he said, “Flare is a new network. So we’re the first Turing complete FBA (Federated Byzantine Agreement) network and we’re using the Ethereum virtual machine for our smart-contracts…

We added the Ethereum virtual machine so that we can bring in at launch one of the protocols that we’ve been working on is the FXRP or the Flare XRP, basically. It’s a trustless representation of XRP on the Flare network so that it can utilize smart contracts. In short, we’re basically adding smart contract functionality that can run with XRP.”

XRP Can Enter the World of NFTs with Smart Contracts Capabilities

Taysir also spoke about how gamers will rely on blockchain and non-fungible tokens (NFTs) eventually.

He believes XRP can enter the world of NFTs with the capabilities of smart contracts:

“It’s not just going to catch on. I think blockchain and NFTs are just going to be a part of the new ecosystems of the VR world because it’s one of the ways you can safely manage ownership over digital assets within that space essentially.”

According to Taysir, Flare’s smart contract functionality can as well be integrated with other non-Turing complete digital assets such as Bitcoin (BTC), Litecoin (LTC):

“So essentially with Flare what is super exciting is that what we’re doing with XRP transcends just XRP. It can be done with any of the non-Turing complete assets that lie out there. So we’re starting with XRP because it’s a big community, it’s well developed, and it’s really big value.

But also there are others like 75% of the crypto world, like the actual value of the crypto lie in non-Turing complete assets ie BTC, Stellar, Litecoin. So what we’re doing with FXRP can be generalized into an F asset that can be issued to run with smart contracts on Flare.”