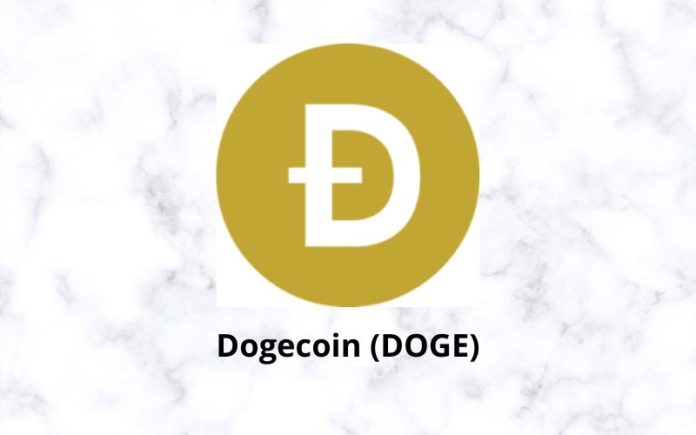 The price of Dogecoin (DOGE), the popular cryptocurrency created out of meme, has been on a significant increase over the last couple of hours.

The magnificent surge in price started earlier today following a tweet posted by the billionaire entrepreneur, Elon Musk, who is the CEO of Tesla and the founder of SpaceX.

At the time of filing this report, Dogecoin (DOGE) is trading at $0.1868, with a 58.09% price upsurge in the last 24 hours. Moreover, the positive trend has aided the digital token to occupy 8th position in the market.

Elon Musk Is Sending Dogecoin (DOGE) To the Moon Again

Elon Musk, the billionaire entrepreneur, tweeted about Dogecoin again and the price of DOGE has not stopped rising ever since.

A couple of hours ago, Musk tweeted the artwork of a dog and a moon, and wrote, “Doge Barking at the Moon.” For crypto newbies, “moon” refers to a rapidly rising price.

Doge Barking at the Moon pic.twitter.com/QFB81D7zOL

The billionaire shared the tweet around the time Dogecoin (DOGE) attained a new all-time high above $0.14. As soon as Musk tweeted about DOGE, its price retracted to $0.13 followed by a meteoric rise beyond $0.18.

Among the top 10 coins by market capitalization, none has risen faster than Dogecoin (DOGE) across the past year. If you bought $1 worth of Doge at this time last year, it would now be worth relatively $85. That’s a huge return.

A New Crypto That Surged By 10,000% a Few Days After It Launched

A Bitcoin Whale Holding 68,000 BTC worth $525M Has Not Moved It for 5 Years; Has Possibly Lost Access Forever

XRP Next Price Target is $0.33, Could Surface Next Week –Crypto Trader